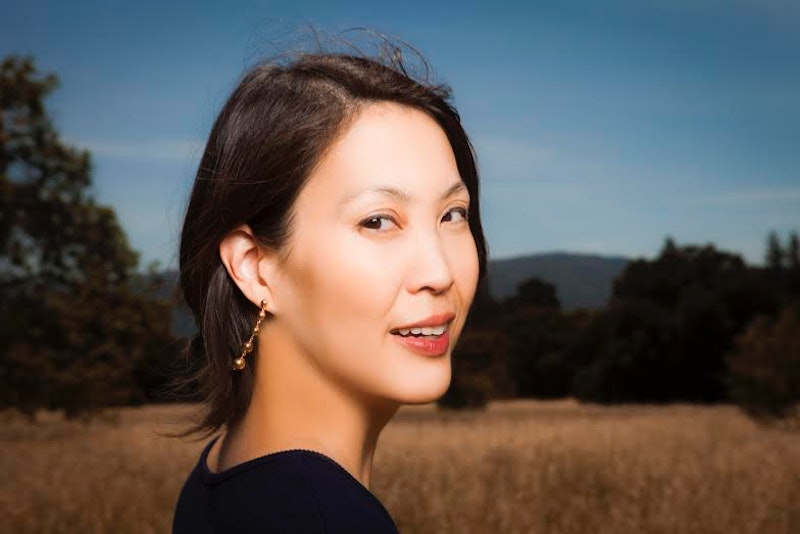 Raise your hand if you grew up playing The Oregon Trail on your PC? (Or, you know, still play it online when you should be working?) Great, that's everyone. What was missing from that game playing was looking at the diverse, multicultural experience of life on the trail — aside from the white people on the wagons and the Native Americans you could trade a wagon axle with for some needed food because you just can't seem to hit that deer. For that, Stacey Lee delivers even more than you asked for.

Lee's debut novel Under a Painted Sky is a new perspective on the Oregon Trail, specifically from the eyes and ears of a Chinese-American teenager named Samantha and a young runaway slave named Annamae. The two girls disguise themselves as boys and fight their way through the harsh conditions on the trail and struggle to keep themselves a secret.

But even more so than a totally compelling historical novel, Under a Painted Sky is a testament to the bonds of true friendship. Samantha and Annamae's friendship is built on a kind of necessary trust and it grows as they help each other persevere through the trail, yes, but also their internal struggles.

Lee's novel won't be available until March 17 (I know, I know!), but Bustle paired up with Penguin Young Readers to let you exclusively read an excerpt of the first chapter of Under a Painted Sky. Trust me, you're going to be rushing to pre-order when you're done.