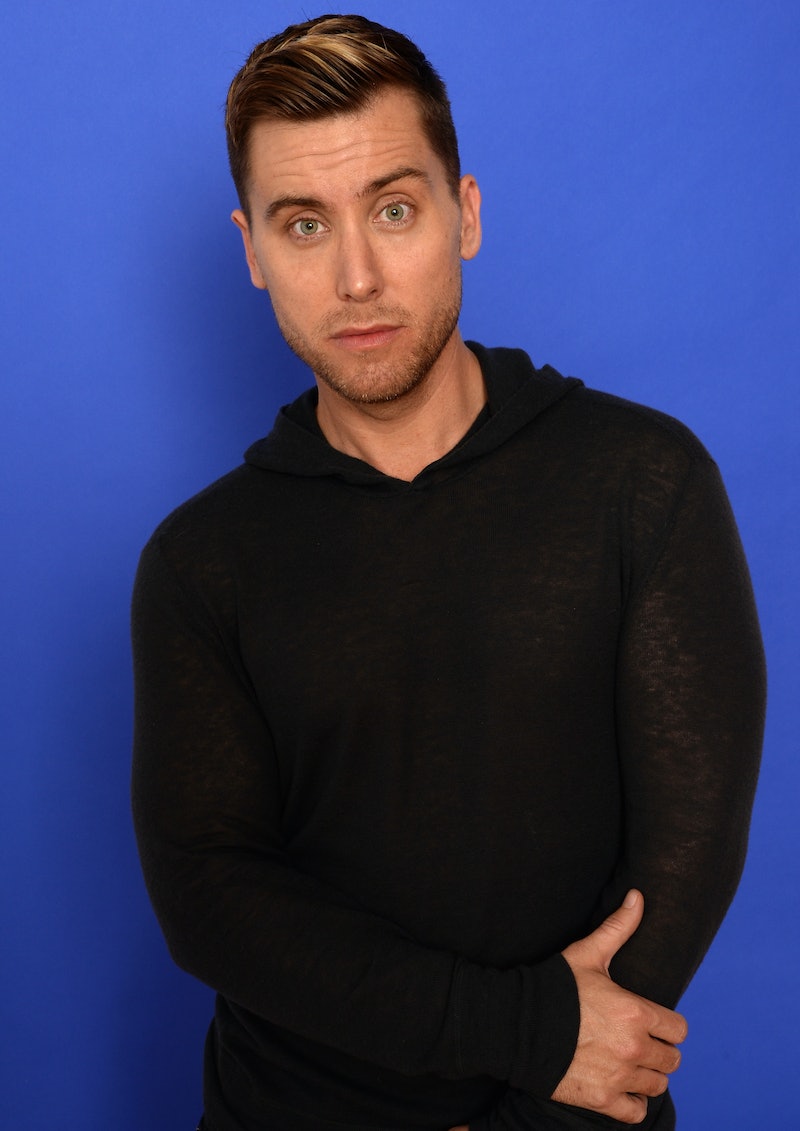 It's never been easy to come out, even now, in 2015. But now, there's a much more solidified gay community that can be accessed via the Internet, and there are many more out, gay celebrities to look up to. But when Lance Bass came out in People Magazine in 2006, things were seriously different. He was one of the first big celebrities to come out just because he was happy and proud to have figured out his life. Now he's getting married on Lance Loves Michael, a special on the E! Network, but things were different back in 2006, even regarding the language used to discuss coming out, and sometimes it's easy to forget just how much progress America has made in the last ten years.

Back then, it wasn't so much that there was necessarily a fear of violence for celebs coming out (though that is still a problem for many young people), but that the perception was that being gay was some kind of obstacle to overcome rather than simply a part of one's identity. This was before Lady Gaga informed otherwise clueless straight people about being "Born This Way."

There are a ton of things about Bass' 2006 interview that would set off LGBT activists and allies today. In fact, the thing that feels most retrograde is that the article frames the conversation as though being gay is something that should be shameful or embarrassing, or at least that most of the people who are reading the article will think it is. This was in a magazine with a huge readership, and Bass may have been one of the very first celebrities those readers had witnessed talking openly about coming out. Here's the standout excerpt:

"The thing is, I’m not ashamed – that’s the one thing I want to say," he explains of his decision to come out. "I don't think it's wrong, I'm not devastated going through this. I'm more liberated and happy than I’ve been my whole life. I'm just happy."

That phrasing is key. I don't think he'd mention being "ashamed" unless he was trying to change the readership's impression of what it's like to be gay. But that's not the only thing that was different in 2006. Gay marriage was also only legal in a few states. This was back when we still had a conservative President who barely acknowledged LGBT causes and Don't Ask, Don't Tell still hadn't been repealed.

For some reason in every single studio comedy there had to be some kind of gag or joke or entire plotline that put two male straight characters into a situation where they were mistaken for or forced to pretend to be gay. See I Now Pronounce You Chuck and Larry for a catch-all example. The awful subtext of these rampant jokes was often that being gay is the grossest thing that could possibly be true about a straight person.

Thankfully, in 2008 came Superbad, and the bromance was born, giving straight comedians an example of male characters who love one another without having to self-consciously call it out. Slowly, but surely, the media at large has changed for the better when it comes to discussing LGBT stories both in fiction and in real life.

While the world has, thankfully, done a lot of growing up since then, coming out to one's family, friends, and fans remains one of the bravest things a person can do.