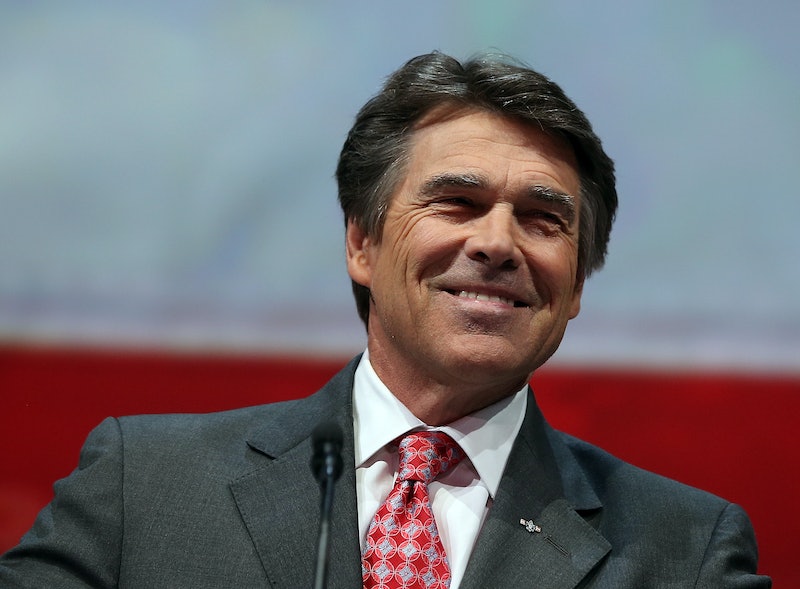 While Republicans in Congress weren’t able to defund Obamacare, many Republicans at the state level have found a different way to block low-income Americans from receiving cheaper health insurance. An estimated eight million Americans will remain poor and uninsured even after Obamacare is rolled out, due to the decision of many Republican governors and state legislators to reject the Affordable Care Act’s expansion of Medicaid.

When the Supreme Court upheld Obamacare last year, it also issued a less-noticed ruling that states could opt-out of the law’s Medicaid expansion, which broadened eligibility requirements for the program and provided federal funds to help pay for it. As this essentially amounted to free money until 2016 — at which point the federal government would pay for “only” 90 percent of the expansion — you’d think it’d be a no-brainer to accept it, right?

Well, not if you’re Rick Perry! Or Scott Walker, or Nikki Haley, or Bobby Jindal, or a ton of other red-state governors who decided to forego helping their poorest residents get health insurance because, well, that could alienate the GOP base voters next time they face a primary.

“Texas will not be held hostage to the Obama administration’s attempt to force us into this fool’s errand,” Perry bellowed in announcing that he would reject the expansion for his state. Almost a quarter of all Texans don’t have health insurance, but they’d surely rather stay that way than be “held hostage” to free health insurance.

It’s worth noting that despite this, a couple of brave Republican governors have bucked their party’s anti-Obamacare derangement and accepted the expansion. When Arizona’s Republican legislature threatened to block the Medicaid expansion, Governor Jan Brewer pledged to veto every bill that landed on her desk until they approved the expansion. They eventually relented. GOP governors in Michigan, New Jersey, and Ohio also support the expansion, though it’s unclear at this point whether the Ohio state legislature will approve it.

Here’s a prediction: After ObamaCare has been rolled out, and eight million poor Americans remain uninsured because Republicans rejected the Medicaid expansion, a bunch of those same Republicans will start proclaiming that the high rate of uninsured poor is proof that ObamaCare isn’t working. Just a hunch.