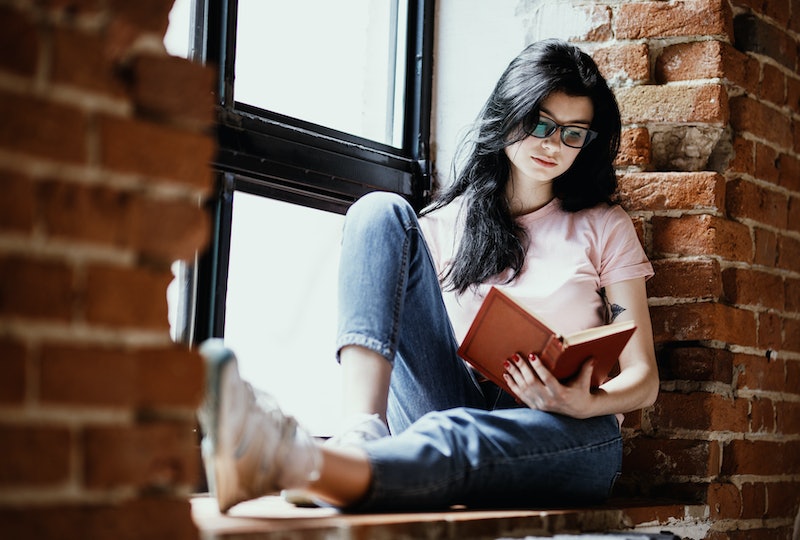 You read literary fiction because it's great, and because you're smart... and OK, maybe you also glean a certain satisfaction from what's-upping the guy across the train bench who's carrying the same copy of Zeno's Conscience as you. And now, according to researchers, your love of literary fiction may make you more empathetic than a consumer of the commercial stuff.

In the study, a series of five experiments conducted by social psychologists at The New School for Social Research in New York City, people who read excerpts from literary fiction (Don DeLillo, Alice Munro, Wendell Berry) scored better than people who read popular fiction (Gillian Flynn, Rosamunde Pilcher, Mary Roberts Rinehart) on tests asking them to infer what people were thinking or feeling — a field that scientists call “Theory of Mind.”

Of course, tons of questions come to mind when you look at these results — for instance, what if the material had been "harder" (what if participants had been asked to read Gravity's Rainbow instead, the Times asks), or if the tests had lasted longer? How sustainable are these results? Oh, and there is the detail that participants didn't enjoy reading literary fiction as much as the popular writing.

Regardless, the results are interesting, especially when American education is built on a foundation that's so non-fiction-focused. Time to reevaluate the TBR pile?