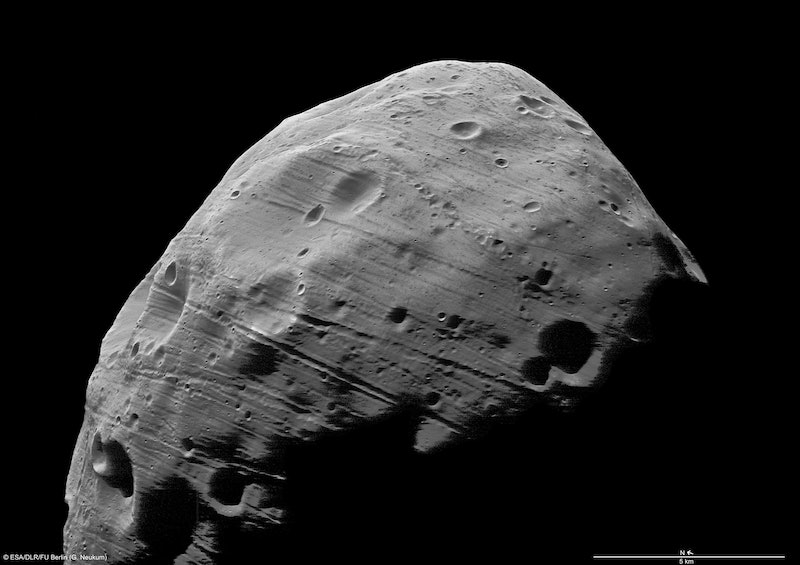 Government regulation is always a hot topic in the American political sphere. But what about regulation over a non-governed space — the moon to be exact? A few red flags have been raised after it was revealed that Bigelow Aerospace is vying to construct an inflatable habitat on the moon's surface and maintain exclusive rights to that territory. Property rights and the moon pose serious questions. Currently, there are no laws or practices to regulate business or commercial endeavors, as there is no sovereign to ensure property rights — but the U.S. government is looking to change this.

According to documents obtained by Reuters, the Federal Aviation Administration (FAA) is considering granting property access to private firms — interested investors and developers would be able to apply for licenses to claim a stake on the moon. The documents reveal that the FAA wrote in a letter to Bigelow Aerospace that it intends to “leverage the FAA's existing launch licensing authority to encourage private sector investments in space systems by ensuring that commercial activities can be conducted on a non-interference basis.”

Can the U.S. agency even promise this? Without any defined borders or territory, who, if anyone, has the autonomy to decide who can build on the lunar space?

Here's where a problem arises. As a member of the United Nations, the U.S. is supposed to abide to the Outer Space Treaty (yes, that exists). The resolution dictates that member states are required to oversee non-state actors who pursue commercial or scientific endeavors. If the U.S. chooses to adhere to the treaty, not only would companies be regulated, but they also wouldn't have exclusive access to any property. The treaty states:

The moon is not subject to national appropriation by any claim of sovereignty, by means of use or occupation, or by any other means.

But George Nield, associate administrator for the FAA's Office of Commercial Transportation who wrote the letter to Bigelow, later told Reuters that he doesn't see the agency's act as any violation:

[This] doesn’t mean that there's ownership of the moon. It just means that somebody else isn't licensed to land on top of you or land on top of where exploration and prospecting activities are going on, which may be quite a distance from the lunar station.

Really? There's definitely some gray area here, but the move by the FAA appears to at least ensure some sort of property rights in a prospective lunar colony, even if the UN isn't on board. As commercial space crafts are making their way into orbit, the interests of private enterprises in outer space will likely continue to create questions pertaining to how property rights are derived and what, if any, entity should be required to regulate activity.