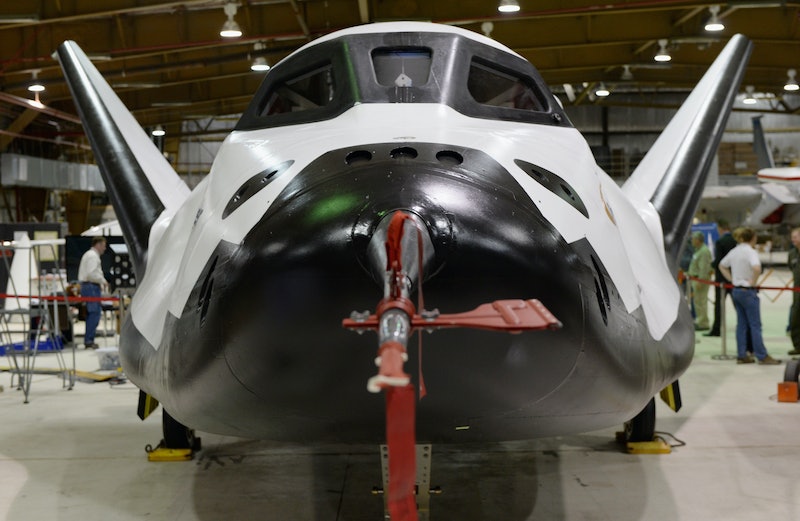 If you've ever heard of shows like Survivor, The Voice, or The Apprentice (and you have), you've got Mark Burnett to blame. Now, presumably because he's made NBC the bulk of its money over the past decade or so, the network has greenlit the next Mark Burnett show. It's called Space Race , and it wants to send the winner to space. Yes, literal space.

Virgin Galactic’s SpaceShipTwo currently costs $250,000 for a hypothetical future trip to space, and its waiting list currently includes the likes of Leonardo DiCaprio and Justin Bieber. Space Race will consist of a bunch of ordinary people vying for a place on the trip.

The first step to this democratization will, if all goes to plan, be with the help of this show. “For the past ten years I have relentlessly pursued my dream of using a TV show to give an everyday person the chance to experience the black sky of space and look down upon mother Earth,”said Burnett.

So if you want to sit next to Justin Bieber on the longest trip ever, we suggest you send in your audition tape now. Hopefully you'll get further than you would on The Voice .