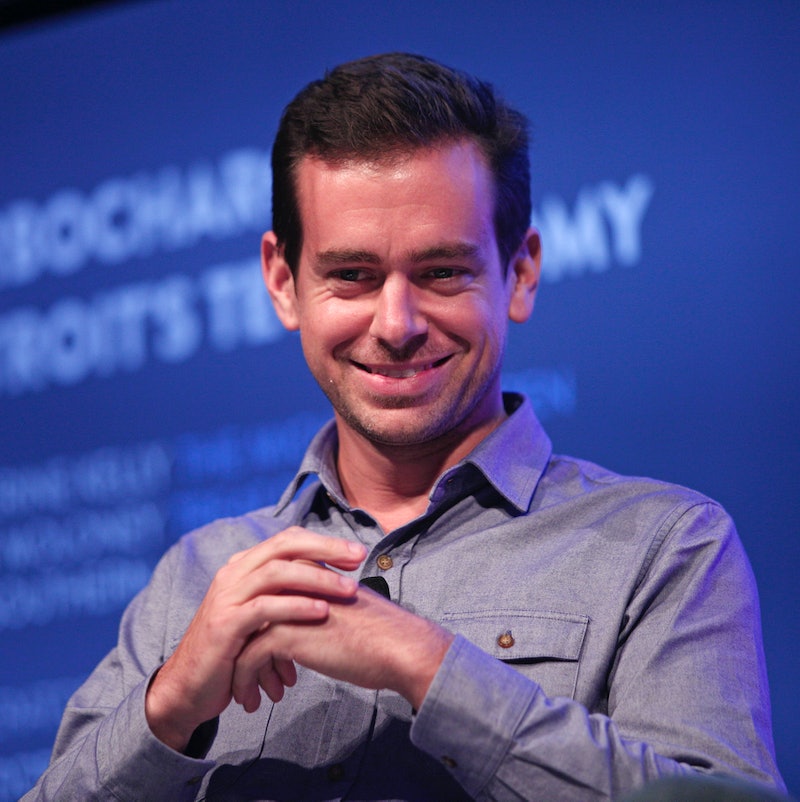 As we reported last month, Twitter confidentially filed for an initial public offering not long ago, and today, it made that filing public. While news of the filing isn’t, well, news, the filing itself that the company submitted to the Securities Exchange Commission—known as a “form S-1”—contains tons of previously undisclosed information about the company’s traffic and finances.

For example, between April and June of this year, the company averaged 218.3 million users per month, up from 85 million during the same period last year. Think about that: The company more than doubled its monthly traffic between last year and now. We’re kind of surprised there were enough people not using Twitter for it to grow at that rate.

In addition, the filing contained the first public figures on the company’s profits and revenues. It turns out that, while it’s revenue is increasing at a pretty impressive rate, it’s still losing money on the whole. Revenues almost tripled between 2011 and 2012, from $106 to $319 million, but the company still faced a net loss of $79 million in 2012.

While it’s impossible to say what the public offering will mean for every day Twitter users, it’s not unlikely that ads on the service will become both more ubiquitous, as that’s how Twitter makes money, yet also more well-integrated, as it doesn’t want to alienate its users.