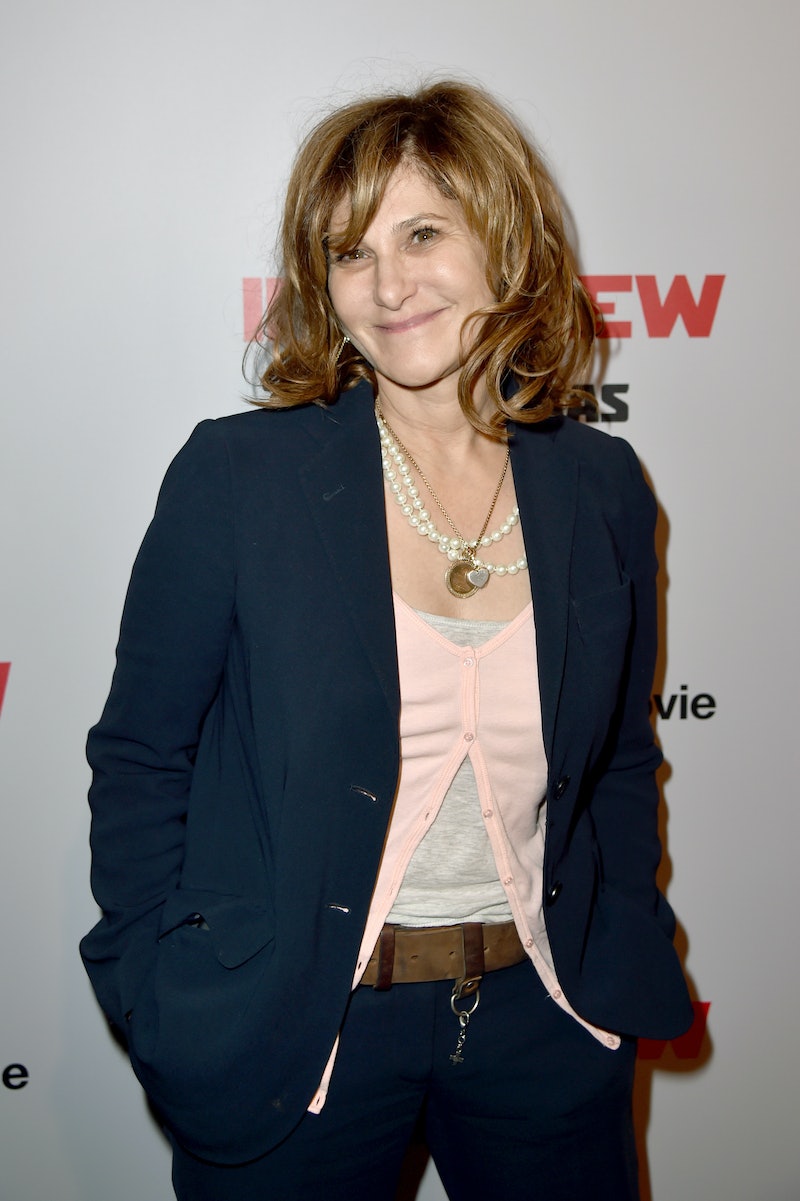 On Thursday, several weeks after the Sony hack that damaged the reputation of dozens of Sony insiders and cost the studio a whopping $15 million, Sony announced Amy Pascal is stepping down from her role as chair. Pascal's had a long and successful career in film production, bouncing from 20th Century Fox to Columbia Pictures, and, finally, Sony Pictures. Many of the most high-profile Sony leaks — declared by the White House to have been the work of North Korea hackers late last year — involved personal emails Pascal had sent to other executives and stars of Sony movies.

In a statement, Sony said Pascal was starting her own production company inside of Sony, which would begin in May of next year. Bloomberg reports that Pascal has a four-year deal with Sony for the new company.

In one of the now-infamous leaked emails, Pascal spoke at length with producer Scott Rudin about difficulties with Angelina Jolie, and Rudin referred to Jolie as a “minimally talented spoiled brat." Pascal was less openly critical of Jolie, but ran into Jolie herself at a breakfast two days later — which brings us to the most awkward photo of all time.

More troubling were racially insensitive remarks Pascal made about President Obama, joking with Rudin that the president's favorite movie would probably be Django Unchained or 12 Years A Slave . You know, because the president is black. (For the record, Obama told People that his favorite movie of the year was Boyhood, but I digress.)