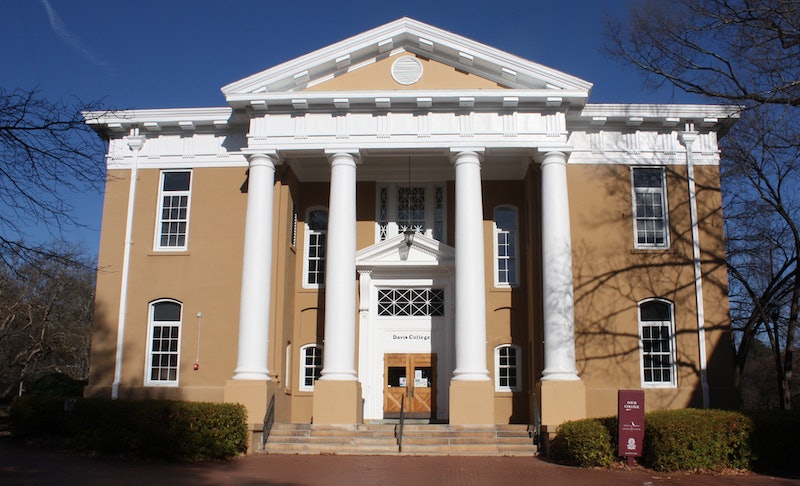 On Thursday, after reports of shots fired at the University of South Carolina school of public health, the entire campus was placed on lockdown. A campus-wide alert was sent out warning all on campus to stay inside. Two people are reportedly dead, and the university is no longer on lockdown.

Now, the threat appears to have been neutralized. The University Of South Carolina Tweeted: "There is no longer an existing threat on campus. New School of Public Health/streets remained closed."

The incident was a "murder-suicide," Tweeted the Columbia Police Department.