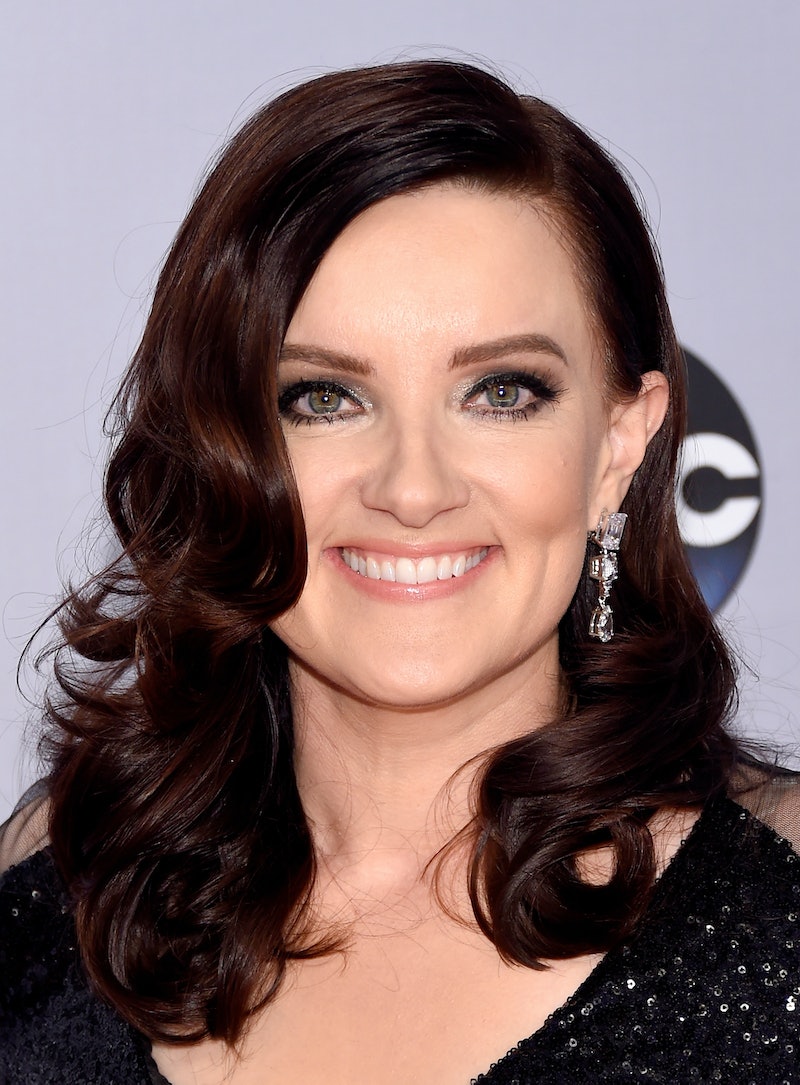 The Grammy Awards air this Sunday, Feb. 8, meaning we'll be treated to some new Grammy winners and some great performances. Among these, will be country singer Brandy Clark who is set to perform during the ceremony. She is also nominated for two awards: Best Country Album and Best New Artist. That's extremely impressive, so how come I haven't heard of her before now? Who is Brandy Clark?

That's a good question. Clark is a very talented singer and songwriter who has been on the rise for a little while. Now it's finally her turn to soak up some well-deserved spotlight. Let's learn a little more about the singer before the Grammys go down on Sunday night.

At age 37, Clark has been a part of the country music scene for quite some time now, but she has remained in the background as a songwriter and opener for other artists. She's has been active in Nashville's country music scene for about a decade, and her big break came several years later when, along with Shane McAnally, she co-wrote "Mama's Broken Heart" for Miranda Lambert. In fact, she was already nominated for a Grammy Award in 2014 for Song of the Year for the song.

Her Turn In The Spotlight

At the end of 2012, Clark released a self-titled EP with three tracks. The song "Stripes" was released as her first single and got a lot of air time on CMT in the summer of 2013. At the beginning of 2013, she was chose to be a part of CMT's Next Women of Country campaign. This gave her a lot of attention and people started to notice her immense talent. Clark released her full album 12 Stories on October 22, 2013. In 2014, she opened for country sensation Jennifer Nettles on her "That Girl" concert tour.

The openly gay Clark has said, "I had been passed on a lot. I think it's because I didn't really fit what is a mainstream country artist. I was over 30 and over a size 2. I was kinda more your average woman than your average super model, which is why my music resonates though." Clark has a point. She has not had the easiest time finding her footing in country music and this is why people relate to her songs. On top of that, she has come under fire for some controversial lyrics. Clark responded to her critics by just being herself and claiming, "Like I said early on to my manager, my music is Showtime and HBO. And I'm going to always keep it Showtime and HBO."

It may have taken a little while for Brandy Clark's career to take off, but it has and it looks like she's here to stay. Her performance at the Grammy Awards will open up her music to an even bigger audience.