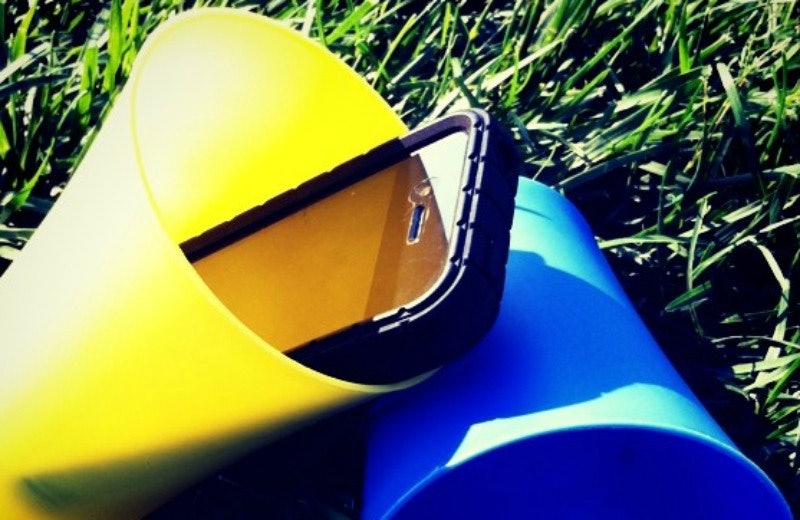 I always enjoy reading about a good life hack or two… but whether or not those life hacks work? That's an entirely different story. Luckily Mental Floss is on it with their “30 More Life Hacks Debunked” video. Hosted by John Green (who is delightful, as always), it's the latest life hacks edition of The List Show; this time, we're about to find out whether it's possible to clean your computer keyboard with a Post-It note, if those makeshift speaker-for-your-phone ideas actually work, and more. Are you ready for this? Because it's about to get… experimental.

The List Show has featured life hacks a number of different times; two other videos hold the same format, debunking or proving 30 hacks each, while an additional two tackled holiday life hacks and money saving life hacks. They all have varying degrees of success, but hey, at least they're all enormously fun to watch, right? If I counted correctly (and it's possible I didn't — in which case, sorry), 17 of the 30 hacks examined this time round passed; that's not too bad, all things considered. I guess the lesson is, life hacks might sound cool, but don't be too let down if they don't work out.

Check out my 10 favorites here; then scroll down to watch the video for all 30. You won't regret watching it, if only to see the hilarity that occurs when Green attempts to open a wine bottle with a coat hanger. Seriously, you guys. Best. Thing. Ever.

1. Turning a cupcake into a sandwich makes it easier to eat.

Also it is delicious, because it is a cupcake.

2. Slicing a pint of ice cream while it's still in the carton helps make a dynamite ice cream sandwich.

Status: Pass, but with reservations.

The ice cream needs to be frozen solid in order for this to work; furthermore, you've got to have the right kind of knife on hand (a serrated one might work better than the one used here, for example). As Green notes, though, there's an easier and less expensive way to acquire an ice cream sandwich: Just buy the dang thing.

3. Deseed a pomegranate easily by slicing it in half and submerging the halves in water.

In theory, the seeds are all supposed to float out of the fruit and into the water. In practice… not so much.

4. Tell how fresh an egg is by putting it in water. If it floats, it's old; if it sinks, it's fresh.

They all sank. Of course, we don't know exactly how old the old eggs were here, but my guess is that if they do start to float after a while, you'd already be able to smell how off they are. Yuck.

5. Butter too hard to spread on toast? Grate it onto your toast instead.

It works, but it's kind of messy. It might be better just to microwave your butter for five seconds instead.

6. Use a Post-It note to clean your computer keyboard.

I mean, it won't get it squeaky clean, but it'll get some of the dust out of there. Not bad!

7. To untangle your headphones, just grab the wire at a point in the middle and shake the whole thing vigorously.

8. Slap together a makeshift speaker for your phone with a pair of red Solo cups and an empty toilet paper roll.

I'm not sure part of this one I like the most: The fact that Green called the Solo cups “college kid alcohol cups,” or how elated he looked when it actually worked.

9. Sticking a straw in a glass ketchup bottle will make the ketchup come out faster.

Granted, it's kind of hard to judge, given that ketchup coming out of a glass bottle is the slowest thing on earth… but it's still pretty big fail.

Green notes at the beginning of this one that he already knows that hand sanitizer can remove Sharpie from your face. Me? I just want to know how he knows that.

Watch the whole video below, and check out more over at Mental Floss' YouTube channel: