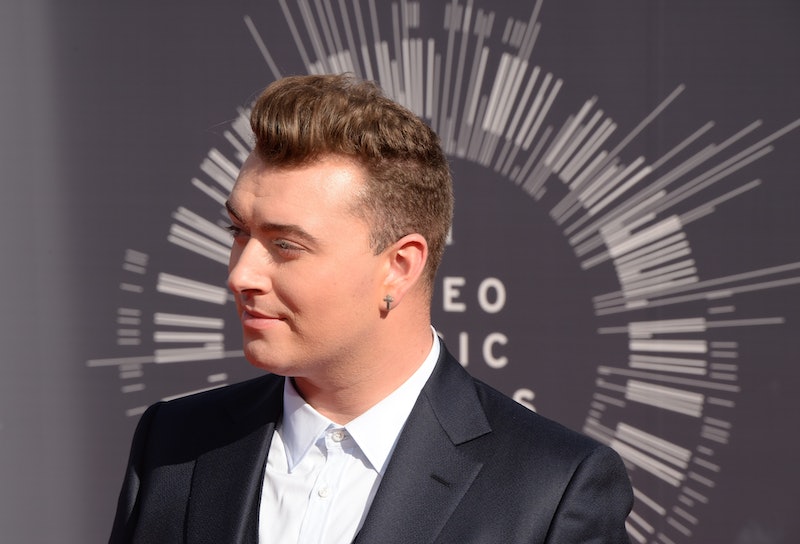 Of course, Song of the Year, is a songwriting category (as opposed to Record of the Year, which is an award for the performance of the song and its production), so along with Sam Smith, songwriters James Napier and William Phillips were awarded Grammys as well.

The win was one of Smith's four of the night. He was also awarded the highly coveted Best New Artist Grammy, Best Pop Vocal Album for In the Lonely Hour, and Record of the Year for "Stay With Me."