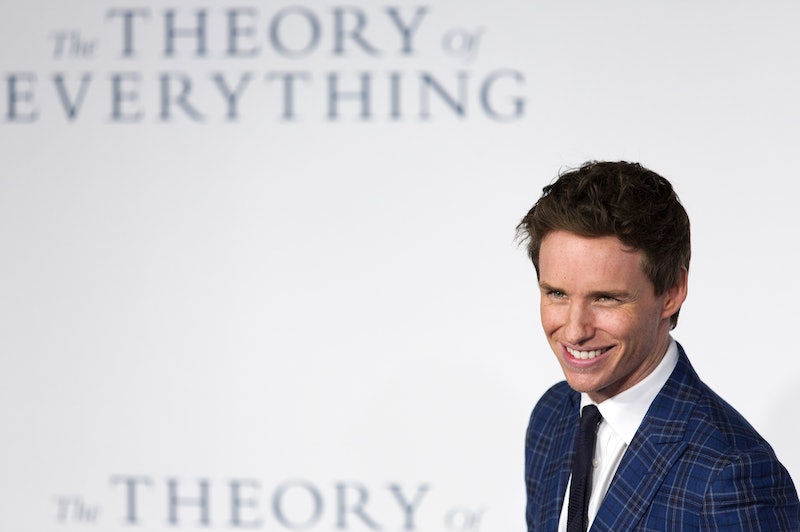 The BAFTAs are coming! The BAFTAs are coming! Quite literally, actually, as the award show is in full force just a hop, skip, and a jump over the Atlantic Ocean. You can catch the 2015 British Academy Film Awards, hosted by Stephen Fry, in the states tonight whilst you partake in an apropos snack of tea and crumpets at 9pm EST on BBC America. But, if you just can't handle the wait and you aren't even sure what a crumpet is, look no further than here to have your awards show properly spoiled in real time. The list of BAFTA Award winners (thus far) is listed below.

You may not know it, but this British award show is kind of a big deal. The BAFTAs are a bit of a pregame so to speak of our own Academy Awards. So, if you're feeling snoopy or you have an ongoing bet to settle, you may want to take a good, hard look at this list of winners to gauge whether or not you'll think they'll take home the Oscar as well. Or, since it isn't (nor do they want it to be) an exact science, perhaps you'll catch a name on the BAFTA winner list of a very deserving nominee who won't be given the light of day at the Oscars. Either way, you can check out the champions below:

Outstanding Debut by a British Actor, Director, or Producer

Film Not in the English Language:

The Theory of Everything - Anthony McCarten

Eddie Redmayne - The Theory of Everything

More like this
Just 1 More Award Would Make These Celebrities EGOT Winners
By Hugh McIntyre
Photos Of The 'Elvis' Cast vs. Their IRL Counterparts Will Have You All Shook Up
By Grace Wehniainen
Chris Hemsworth Joked That Baring His Butt In ‘Thor: Love And Thunder’ Was A “Dream”
By Brad Witter
Taylor Swift's “Carolina” Theme For 'Where The Crawdads Sing' Soundtrack Is Here
By Jake Viswanath
Get Even More From Bustle — Sign Up For The Newsletter