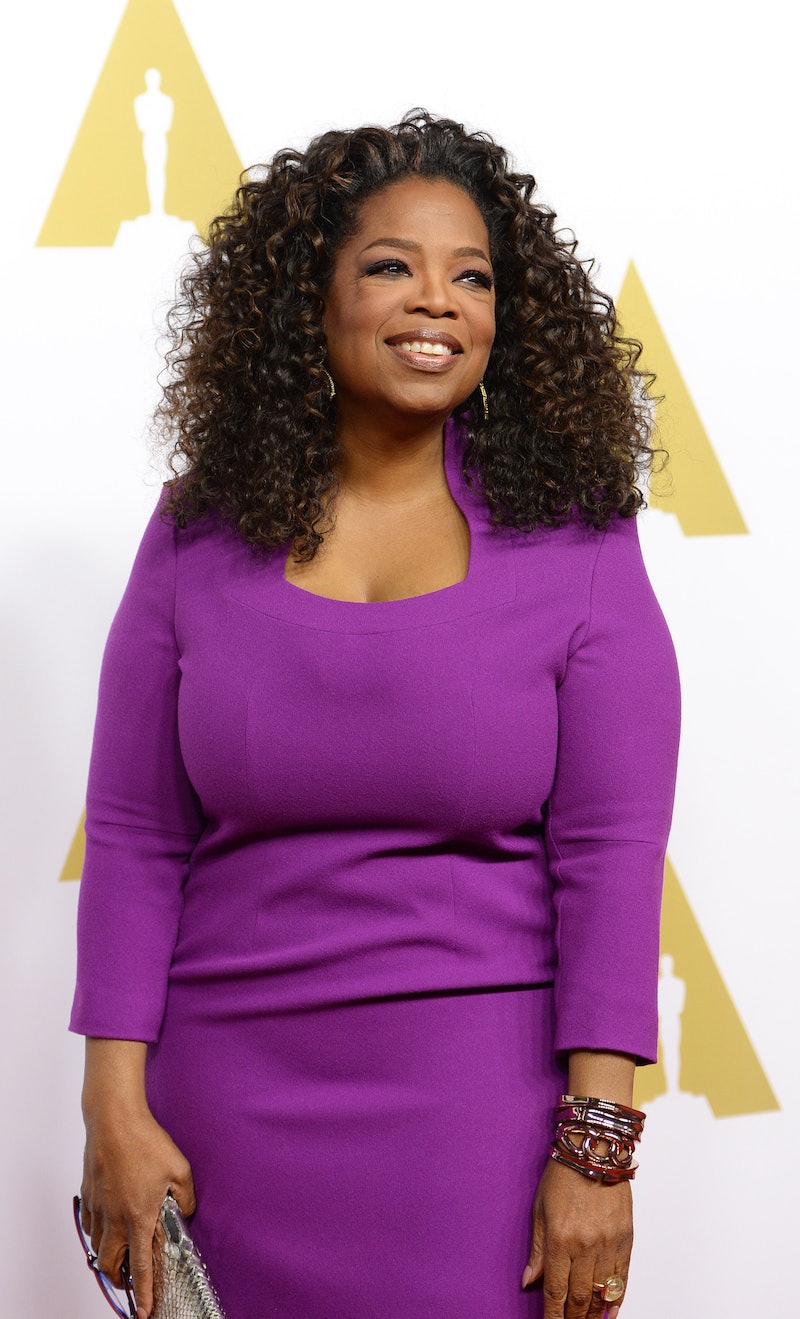 Nobody has the magic touch like Oprah. And as of Tuesday morning, it's official: She has bestowed that magic on yet another book. Oprah's Book Club pick is Ruby by Cynthia Bond. It's the fourth book in her revamped group, Oprah's Book Club 2.0, since she left her daytime television talk show. And it's a book that has clearly left a mark on Oprah herself:

Believe me, it's not easy finding words to describe Ruby, because nothing comes close to the experience of reading it. It's a love story, a ghost story, a story about the legacy of racial injustice and sexual abuse.

Bond's Ruby is about a young girl from a small, all-black East Texas town who in the 1950s escapes to New York searching for her mother who abandoned her to fend for herself in a town of abuse. But when she's forced to return back home, she has to suffer through and face the violence and horrors of her childhood. But it's not all grim, as Oprah knows as well:

This is difficult stuff, but Cynthia Bond is a writer whose gritty realism is made magic by glittering language that entices you to stop and read whole sentences aloud.And as dark as the book is, it's also suffused with moments of light. Ephram Jennings, who's known and adored Ruby since they were children, still sees through to her beauty and is determined to nurture her back to wholeness.

Ruby is the first book club selection Oprah has made in more than a year, with the last one being Sue Monk Kidd's The Invention of Wings. Along with the book club, Oprah and her company Harpo Film has also acquired both the film and television rights to Ruby. Bond's novel comes out in paperback Tuesday.

Ruby was just published in January 2014 when Bond was 53. It is her first novel. The novel comes to life with semi-autobiographical tales and memories the author has from her own childhood. Bond spent most of her life teaching writing to homeless and at-risk youth, and claims in her interview with Oprah that she never planned to write a novel at all. And now with her book stamped with Oprah's Book Club seal of approval, she's about to get the limelight in a way most writers never get. And she couldn't be more deserving.