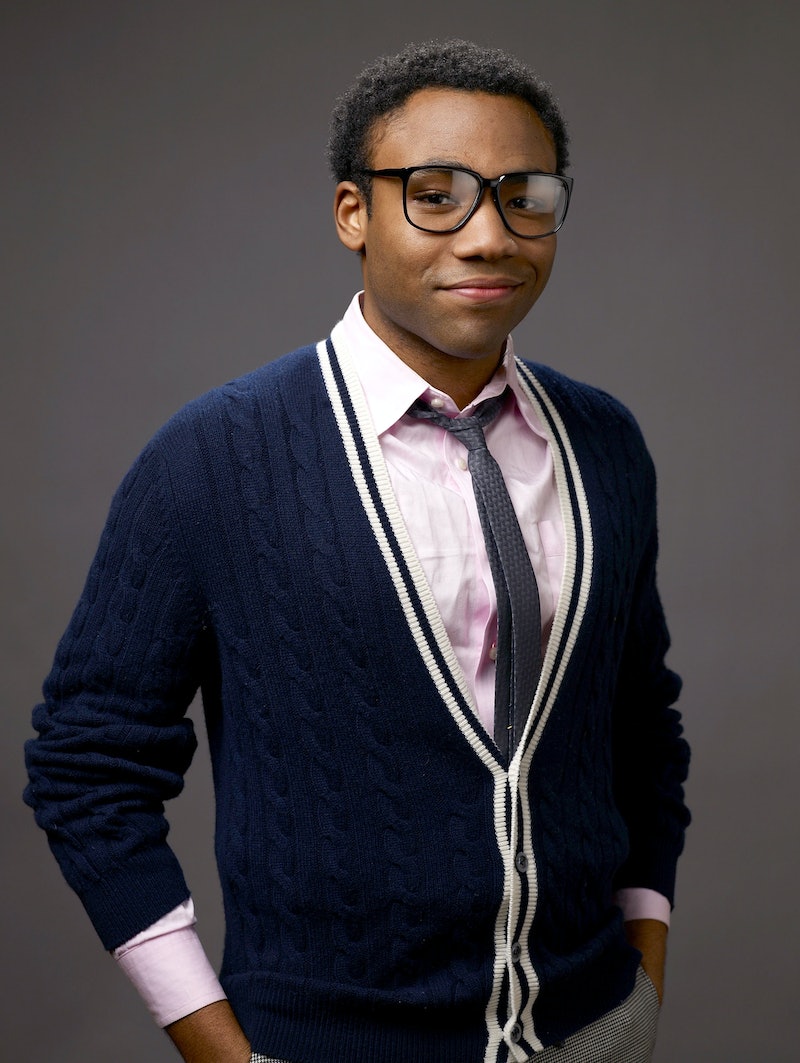 Get excited. Spider-Man is returning to Marvel and will be back on the big screen on July 28, 2017. At this point, that's pretty much all we know. This means that there is one major question: Who will play the lead role of Spider-Man? There are plenty of names being thrown around including Josh Hutcherson, Donald Glover, and Miles Teller to play Spider-Man. One name that stands out to me is Donald Glover. Yes, I am talking about the man also known as the rapper Childish Gambino. A Spider-Man that can rap? How cool would that be? That's the kind of change I would love to see in the franchise. Why should Glover be Spider-Man? Let me count the ways...

Yes, Glover is well known as the rapper Childish Gambino, but he has a wide array of acting and film experience. Glover graduated from New York University with a degree in Dramatic Writing in 2006. He has used his degree to write for 30 Rock, and he actually has 25 writing credits on IMDb. With regards to acting, Glover is best known for his role as Troy Barnes on the television series Community . Glover even wore Spider-Man pajamas in one episode as a nod to a fan campaign to get him elected as the lead in the The Amazing Spider-Man franchise. He also has 37 more credited roles as an actor.

There is a #DonaldForSpiderman campaign going strong as a top trending topic on Twitter. Clearly he has the people behind him. These Twitter users are very passionate about Spider-Man and want to see Glover in the role. That fan support is a good enough reason alone for him to take on the role. These superhero movies are all about catering to the fans. They have large budgets and rely on the box office to break even and become profitable. This means that they need as many fans as possible to see the movie — and clearly everyone would show up to see Glover don the iconic suit.