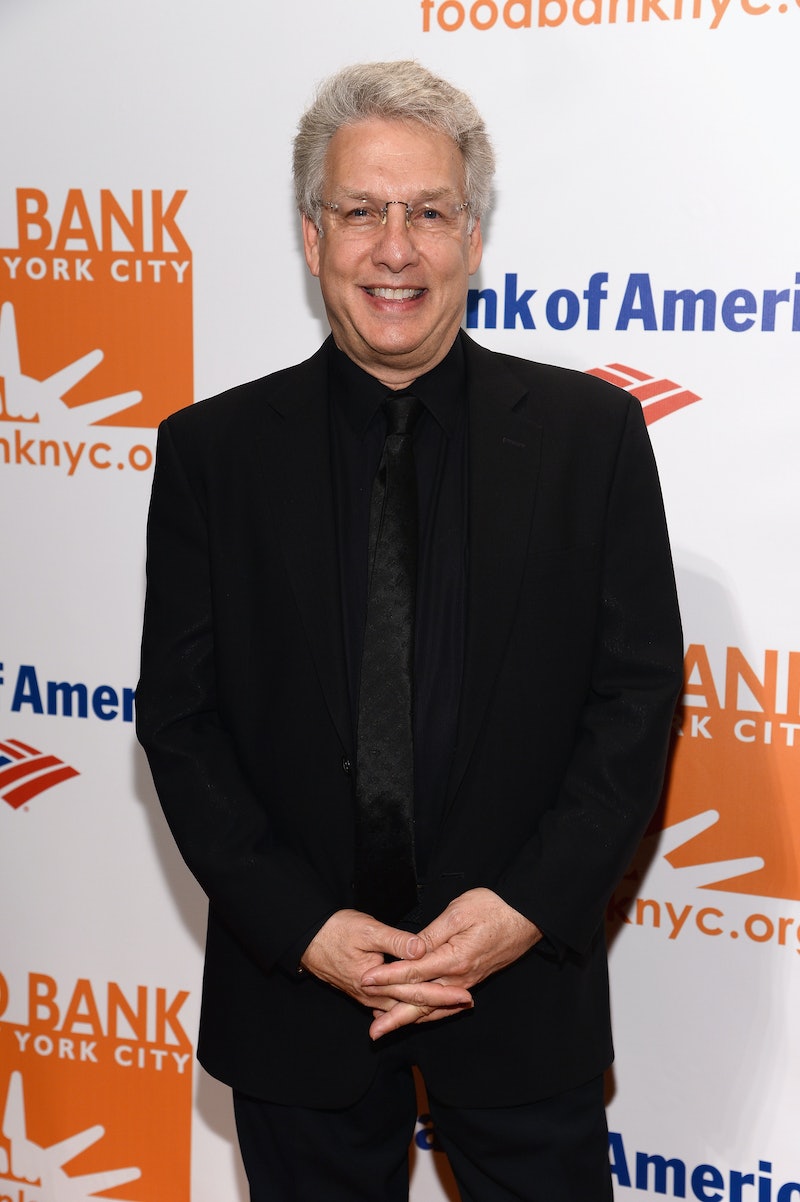 As of right now, Summers is in remission, but he said the experience was "hell," and that he was frightened to come clean with his battle, because he wasn't sure how it would affect his career. Summers went on to say,

I've sort of compressed this thing and it's made me nuts. I thought it was time to come out. I'm not covering up anymore — I've had it, I'm in remission and... I'm ready to move on.

In December, doctors told Summers he was in the clear, but he still went back and forth on whether to come forward about his cancer. For example, during Oprah Winfrey's segment "Where Are They Now?" Summers chose to focus on his Obsessive Compulsive Disorder and how it influenced his career, rather than opening up to Winfrey about his cancer. Why is he choosing to talk about it now? Well, apparently, he felt more of a connection with the radio hosts compared to Winfrey.

It doesn't really matter where or when or with whom Summers opened up. All that matters is that he's doing better. It hasn't seemed to affect his career too much, because for the past 11 years, Summers has hosted Unwrapped, the longest-running show on the Food Network.