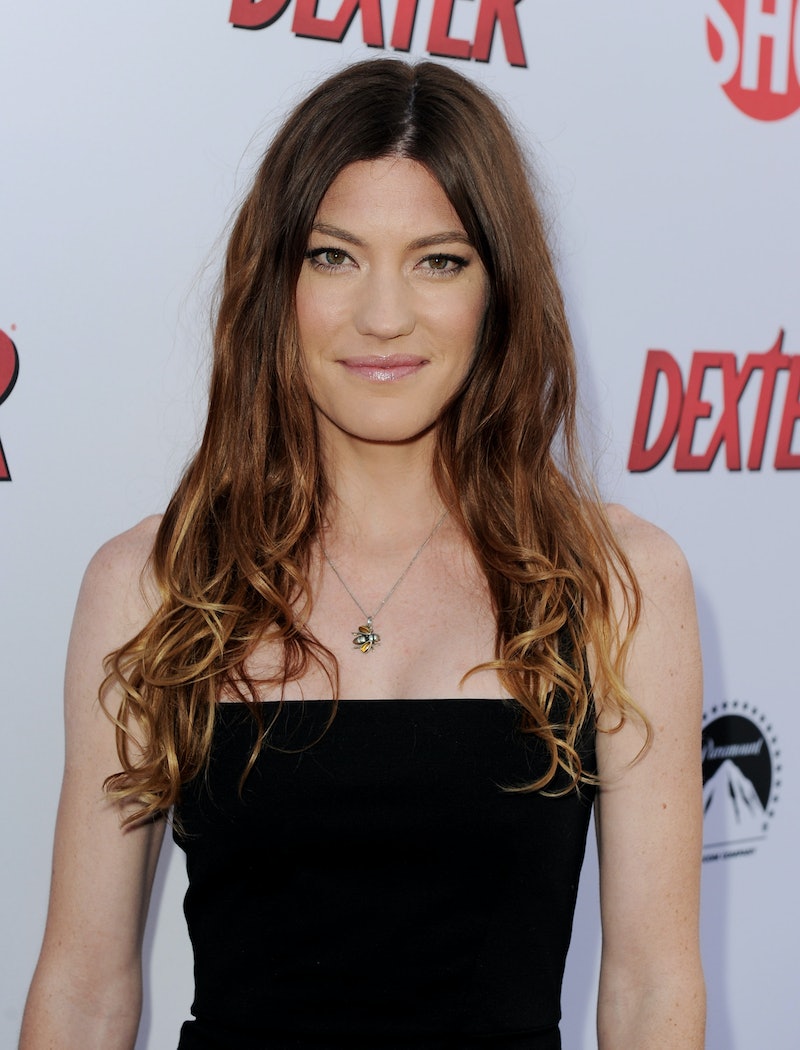 This Dexter alum has some very exciting news! Jennifer Carpenter is pregnant with her first child with her boyfriend, Seth Avett, Carpenter's rep confirmed to People. E! News first reported the news that the actress looked to be sporting a baby bump, but at that time it was pure speculation. Now, we know that she is indeed expecting a baby! On Saturday, Carpenter stepped out to grab some coffee and also showed off what appeared to be a baby bump. I think it's safe to say she makes one adorable pregnant woman. Right?

Carpenter and Avett, a musician in the band The Avett Brothers, have been dating for nearly two years. Per E! News, Carpenter and Avett are also reportedly engaged, but there's no official confirmation on that yet. Before that, Carpenter was married to her Dexter co-star, Michael C. Hall, who also played her brother on the show. They were married for three years and divorced in December 2011.

Based on the random photos of Carpenter and Avett, I think it's safe to say that they'll be loving parents. I mean, just look at how adorable they are together. They can't keep their hands off one another, love to embrace, and seem to always be laughing. If that doesn't make for one happy family, then I don't know what does.

With that said, let's give Carpenter and Avett a big congratulations!