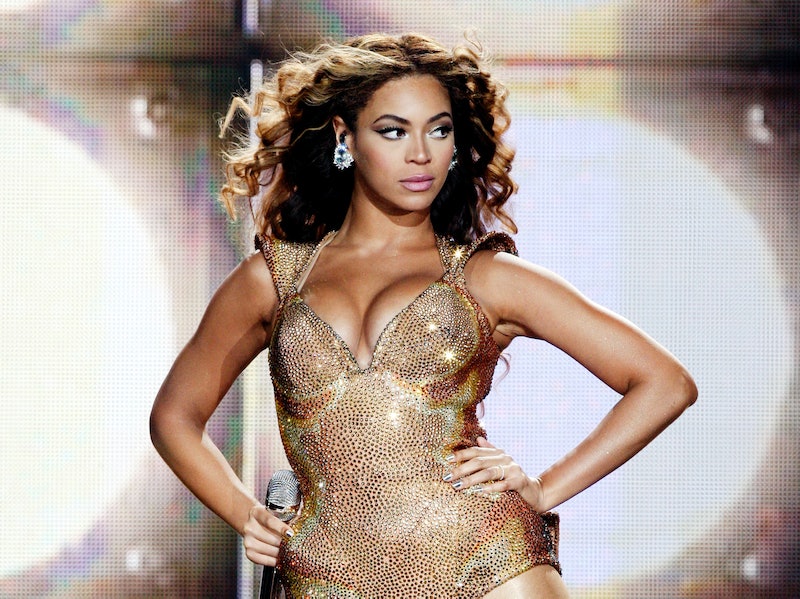 It can be really hard not to worry what other people think about you. Wanting to be liked, and approved of, and smiled at, and applauded is a fairly basic need among modern humans, especially those who have their actual basic needs already met. When you're getting all of those much-wanted things, it's fabulous. You should most definitely let the love and support of family, friends, and romantic partners build you up and make you feel good and cared for, because that's how that's intended to go. Those people, the ones who you already know love and support you, are typically not the people whose opinions you agonize over; Even when they do disagree with you, if they really love you, it will always be with your best interests at heart, even if it's not expressed in completely constructive ways all the time. And even still! You don't have to care about that either. It's okay to sometimes be at odds with the people you love. Remember: the only person you need to be true to in your life is yourself.

What you need to stop caring about is what the world-at-large thinks of you. Shitty co-workers, party acquaintances, friends of friends, the guy in the grocery store, online commenters—it does not matter what these people think. Yes, they're perfectly entitled to their opinions, and you are perfectly entitled to not give a tiny rat's ass about those opinions. When it comes to your life, you can generally bet that other people don't know what they're talking about, and if someone wants to judge you, that's their bitter little problem. You shouldn't let it break your proverbial stride. Here are six reasons why it absolutely doesn't matter what anyone else thinks of you.

1. Because everyone else is stupid

2. Because the only person that needs to like you is you

3. Because their criticism of you is rarely about you at all

What someone thinks about you typically has nothing to do with you—it's a reflection on them. When someone judges you, you can rest assured that their opinions are based on nothing but their perception of themselves and their own insecurities. For instance, if you wear something and someone has something to say about it (like "that's too revealing" or some other precious vestige of the past) they're either jealous that they aren't confident enough to wear the same thing, upset that seeing you look awesome is triggering feelings of attraction that they have no recourse for ("I now want to touch you but I can't so I'm going to call you a whore because logic!"), their moral code (repeat: THEIR moral code) is offended, or anything else that is going on WITH THEM that has very little to do with you in any tangible sense. They've decided to feel a certain way, and you have no control over what other people decide to do.

4. Because you shouldn't need other people to validate you

Too often, we look outward for validation that we are enough and that we're doing a good job at existing, but, as I've said, other people are stupid. They're also mean, self-absorbed, judgmental and pretentious, so seeking validation from other people is as futile as it is self-defeating. Why would you even want the approval of people? People suck. People cheat and lie and steal and start wars and squeeze their pimples on public transport and chew with their mouths open. Ask yourself how YOU feel about what you're doing. If you feel good then that's all the validation you need.

5. Because no one really knows your life

When people pass judgment, they do so from a very superficial, outside perspective. You can never really know anyone else's life. You don't know how they're hurting, what motivates them, or what is going on in their head. No one knows why you are the way you are, or why you act the way you do, and when people pass value judgments, they're just that. No one knows how happy doing something makes you, or if you do something because of some childhood trauma, if your dreams drive you, or if you're just weird and like to be weird. So to hell with them. They don't know you. You know you. So you do you.

6. Because you have no obligation to hold onto anything that doesn't serve you

Most importantly, it's your life, and if something doesn't serve you, you're entitled to let it go. And that includes what other people think of you. If other peoples' judgement is bringing you down, ignore it. Only hold onto things that nourish you and feed you and make you feel good. Other people can make their choices. They can bitch about you and say nasty things. But you get choices too! And it's your choice to shake it off, press mute, and get on with your life and all the beautiful, positive things within it that make you happy.