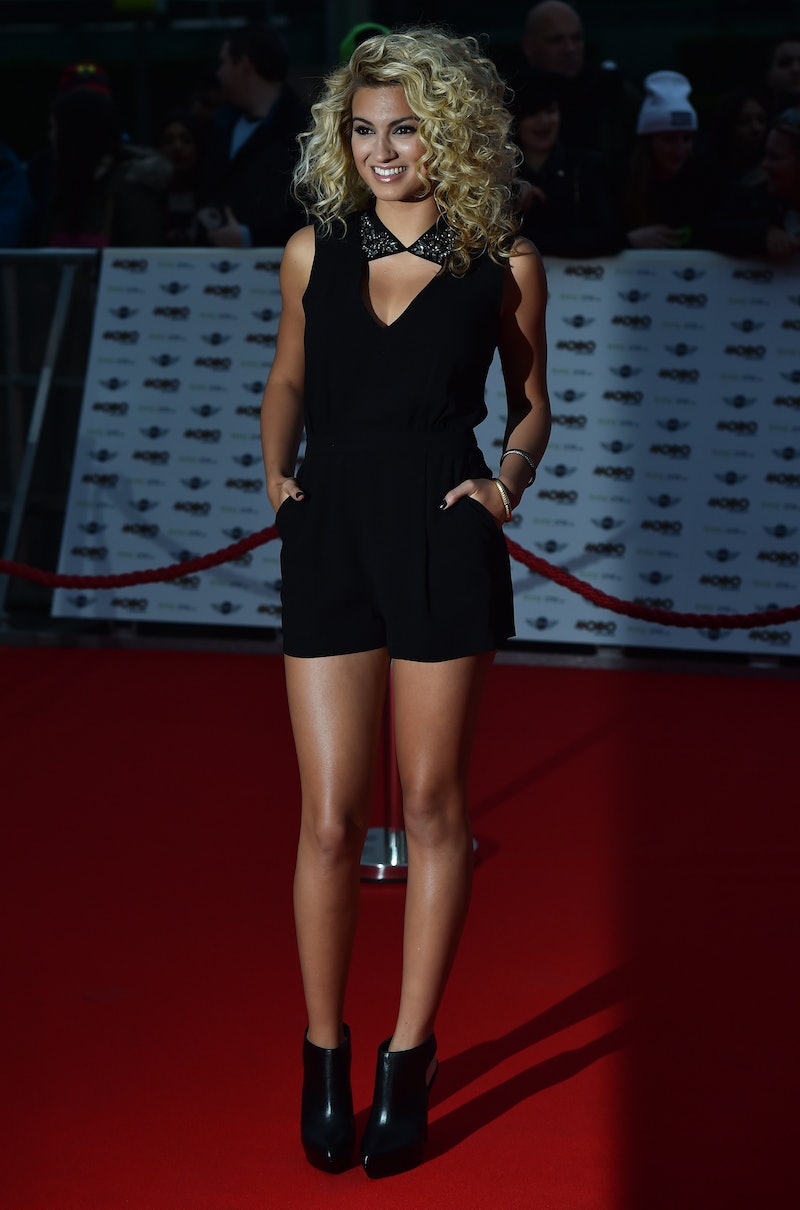 There's no question that YouTube star and singer-songwriter Tori Kelly has had a big couple of years. In the midst of breaking out into mainstream fame, Kelly has had the chance to collaborate with a lot of big name celebrities. One of the most important collaborators would have to be Ed Sheeran. In an interview with She Knows, Kelly said that opening for Sheeran at his show in Madison Square Garden in New York City was one of her biggest moments that she's had so far in her newfound stardom. She said,

[It was] like a huge deal for me and a dream of mine to even be on that stage. So when that happened — I'd say after that happened, actually, I was just really inspired in life. I was like, "This is so awesome! I can't wait to get back into the studio." And then I think it gave me fuel to get back in and begin writing again and producing again. And I just kinda had this fire.

It seems like meeting and befriending Sheeran has been one of the most beneficial things that has happened for Kelly's career. After all, it's clear that collaborating with Sheeran has provided her with inspiration and the motivation to keep working toward reaching her dreams and goals. It also probably helped expose her to a much wider fan base. After all, that Ed Sheeran show in NYC sold out in three minutes, so it's no surprise that linking yourself to such a popular and in-demand name could do wonderful things for your career.

But their collaboration together isn't all work. Sheeran and Kelly consider each other close friends and make time to have fun together as well as work.

Along with getting the chance to perform at Madison Square Garden, one of the most famous performance spaces in the world, Kelly also had a chance to record music with Sheeran in the studio. The two have recorded "special" duets together that they have discussed releasing in the form of a movie or some sort of soundtrack. As seen from the clip from Kelly's Instagram below, the two seemed to have a great time hanging out together even when they weren't working on their sure-to-be hits.

Kelly also has had nothing but kind words to say about Sheeran, showing her admiration and respect for him in response to his helpfulness and supportiveness. According to Capital FM, she said,

He is probably one of the coolest, real people in the industry, as far as celebrities and people that are really doing it big. Watching him be natural with everyone around him really inspired me, because I think a lot of times you get in front of a lot of people and you feel you have to be this person, this star.

How sweet! Hopefully we'll get to see more from the two friends' work together soon.