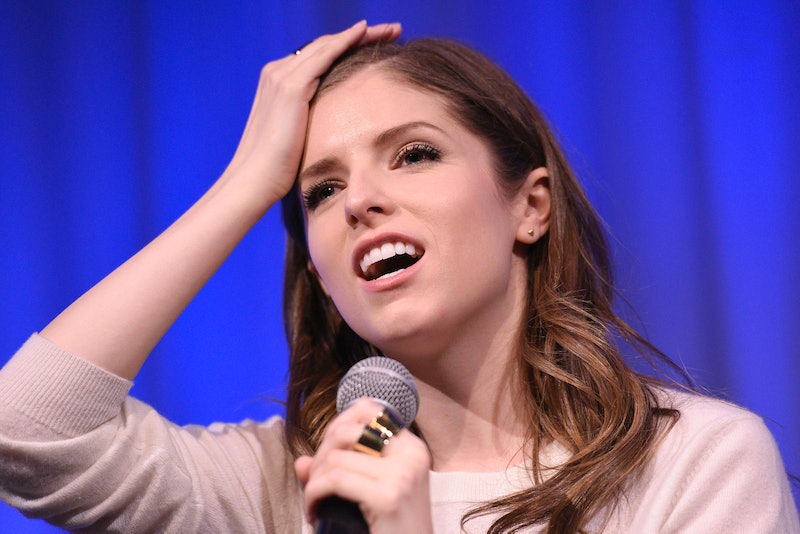 She stars along side Jeremy Jordan in a film with little dialogue, and a hell of a lot of singing. The film, based off Jason Robert Brown's stage musical of the same name, centers around a relationship that takes place over five years. Kendrick stars as Cathy, a struggling actress in the big city, and Jordan takes on Jamie, an up-and-coming novelist who finds immediate success. We see the couple through their dating, marriage, and whatever else lies ahead.

Well there you have it.