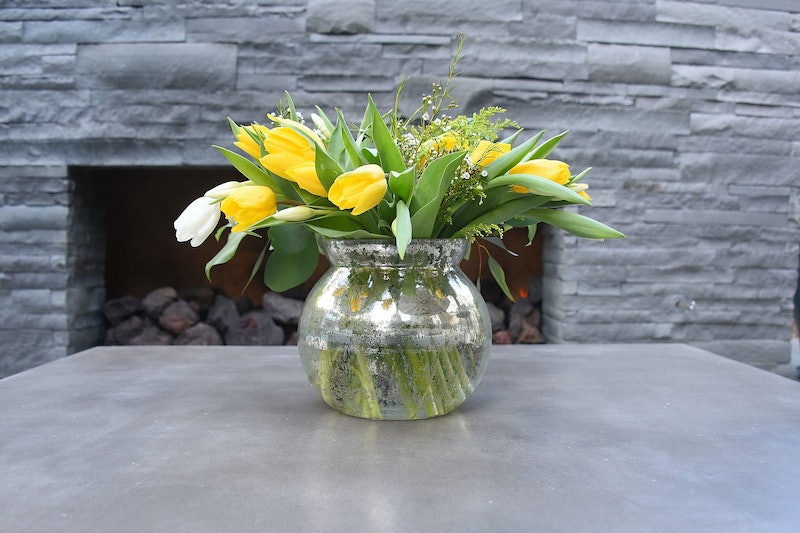 Is there any way to really succeed at Valentine’s Day? The whole holiday seems designed to either make single people feel like inadequate trolls, or to place impossible expectations on people who are in relationships that inevitably lead to failure and disappointment. One unfortunate redditor learned the hard way that you just can’t win when it comes to V-Day, and took to the aptly titled “Today I Fucked Up” subreddit to share his sorrowful tale of how a minor mistake led to a complete Valentine’s Day implosion. The redditor, who goes by the moniker DrGonzo21, explains,

Now I'm a chivalrous fella who believes in loving a woman every day of the year so I always played off Valentine's as the consumerist BS that it really is. Still, deep down I could see my girlfriend was into it and wanted something to mark the day.

So I ordered some flowers with a card to be delivered on the morning and booked a table at an awesome little restaurant. On the card I simply asked for "From ?" to be written, going along with the idea that I wasn't interested in Valentine's Day so it couldn't possibly be from me. This is where I fucked up.

When the package arrived and I playfully asked "Wonder who those could be from?" I did not expect to be met with the response, "Probably Steven from work." Who the fuck is Steven from work?!

Echoing that thought, I said, "No they're from me. Who the fuck is Steven from work?!"

Who the f*ck, indeed?! It all goes downhill from there:

My girlfriend explained Steven from work had been hitting on her for about 4 months and recently asked what her favourite flowers were (lilies - like I had ordered).

We spent the rest of the day going through Steven from work's attempts to pick up my girlfriend, had an uncomfortable meal at the restaurant then returned home to find a Valentine's card had been popped through our letter box.

It didn't say who it was from.

Dr. Gonzo suggests that the lesson here is “Put your name on Valentine's cards to your girlfriend or she'll think it's Steven from work.” I think the lesson might also be, “Leave Valentine’s Day alone. Whatever you do will only end in tears.”