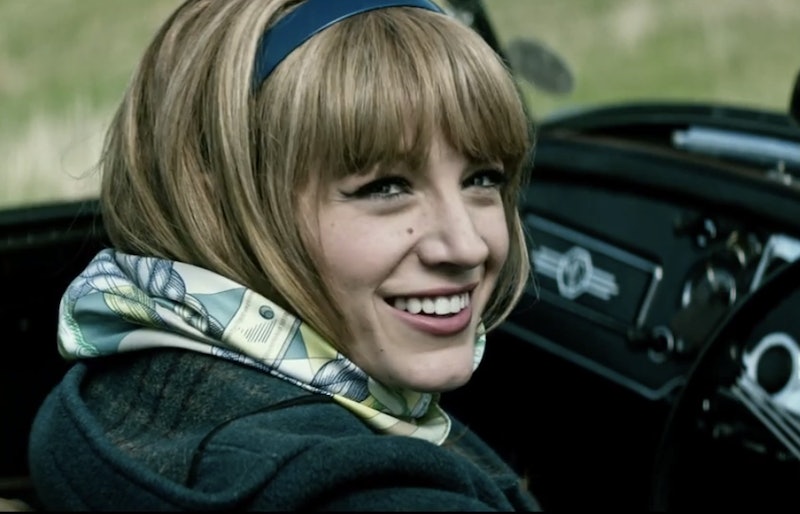 It has an A-list cast, with veteran actors like Ellen Burstyn, Harrison Ford, and Game of Thrones' Michiel Huisman, and it's a story that spans generations. Blake Lively's The Age of Adaline just got a new trailer, and we get to dive even deeper into the multifaceted life of Adaline, a woman who stopped aging in her twenties after a mysterious and would-be fatal accident. And in this second trailer, a major plot point is revealed.

From the trailer, here's what we know: We see Adaline in her youth, we see her fall in love and get married, and as time passes, we see her fall in love again — with young Harrison Ford. As time passes, she ages past her loved ones, even her daughter played by Interstellar's Ellen Burstyn, until she comes to love again. Adaline has caught up with the audience, and lives in modern times, this time falling for Wild's Michiel Huisman. But there's just one jarring detail: He's the son of Harrison Ford's character.

This plot point is akin to that of Jacob's infatuation with Bella, and then her daughter Renesme, in the Twilight series. Falling in love with a bloodline rather than an individual is perhaps what people might do if they lived... forever.