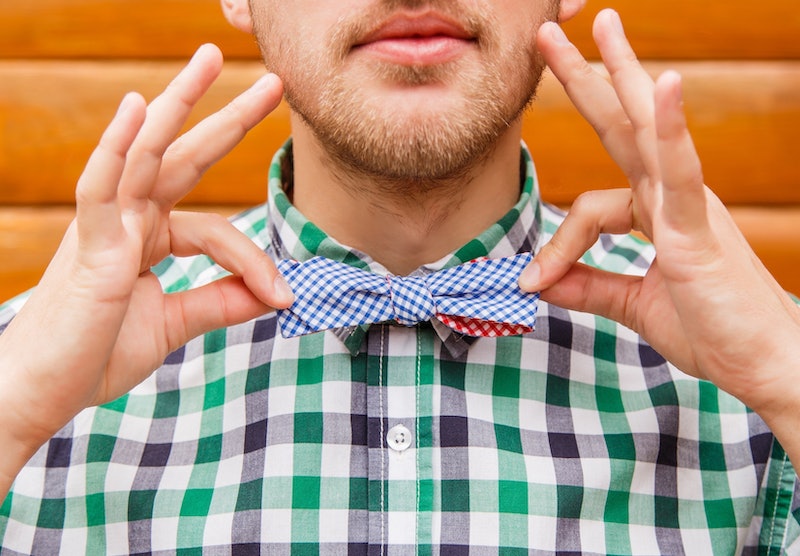 With the forced coupling season upon us, adults are scrambling to solidify their plans for Valentine’s Day — whether with a significant other, or a friend with whom you intend to spend the evening wallowing in your mutual bitterness. Per this occasion, City Lab delivers us some timely research on which cities have more single men than women (with maps!), and vice versa., so you know where to go to find a date. And among other things, their findings suggest that in major metropolitan cities, the coast you live on may determine your luck with your preferred gender.

This research comes from University of Toronto’s Martin Prosperity Institute and City Lab Co-founder Richard Florida, who with his MPI team have mapped the geographic surplus of single men and women across America. Citing research published by National Geographic back in 2007, Florida writes, “[T]he odds still favor single men on the East Coast, single women on the West.” However that changes when considering the male-to-female ratio in cities, as well as the sizes of those populations, he says. When considering the age groups at which men and women are single, Florida and his team discovered the following:

To make this clear, take a look at the map below that accounts for single adults ages 18-64.

Now take a look at the respective maps for single men and women ages 18-24 and 25-34, respectively.

Blue dots abound in these age groups. (Time to Tinder up, gals.) However, Florida adds that these data don’t account for education level, ethnicity, or gay and lesbian singles. “Still,” he writes, “these maps offer a broad picture of where sheer numbers favor single men or single women—something that just might come in handy for those looking for love this Valentine’s Day.”

Read Florida’s full write-up over on City Lab. May these numbers play to your favor.