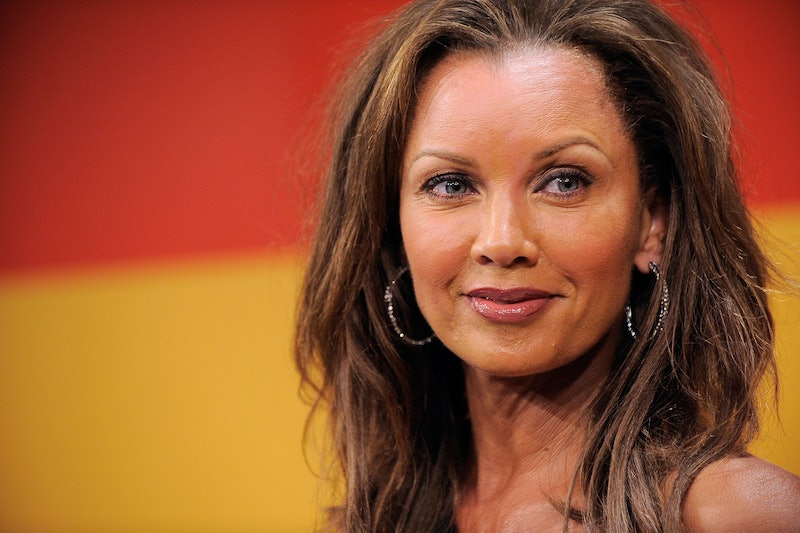 There's a new boss in town, and it's someone we already know is more than capable of doing the job. Deadline reported Thursday that Vanessa Williams has been cast in the Fox pilot Fantasy Life and her role will totally excite Ugly Betty fans. According to the site, Fantasy Life is about a sports fan named Mitch (Kevin Connolly, fresh off of the cancelled Friends With Better Lives) who lands his dream job hosting a fantasy football TV show. The show, based on the memoir by Matthew Berry, will show Mitch's struggle to figure out his place in this new work environment as he contends with the big personalities in the sports entertainment world — like Williams' character Terry.

As Deadline reports, Terry is Mitch's boss at the sports network and is "the bold, pragmatic, unapologetically caustic and apologetically compassionate." Hmm... sounds a whole lot like Ugly Betty's Wilhelmina Slater. Replace sports lingo with namedropping designers and it certainly seems like Terry and Wilhelmina have a ton in common. Sure, Wilhelmina was hardly the kindest woman around, but she was a lady who got stuff done — and, much like Terry, was completely "unapologetic" about doing so.

We need to see more women in positions of power on TV, and Williams is just the actress to take on the part. She made Wilhelmina more than just the show's fiercest villain — Wilhelmina was multiple dimensional, complex, and definitely not a caricature of a woman in the work place. Bottom line, we need more people like her on TV, and I'm happy that Williams is taking on a role that seemingly aligns with the a broader vision of how women in the workforce can behave.