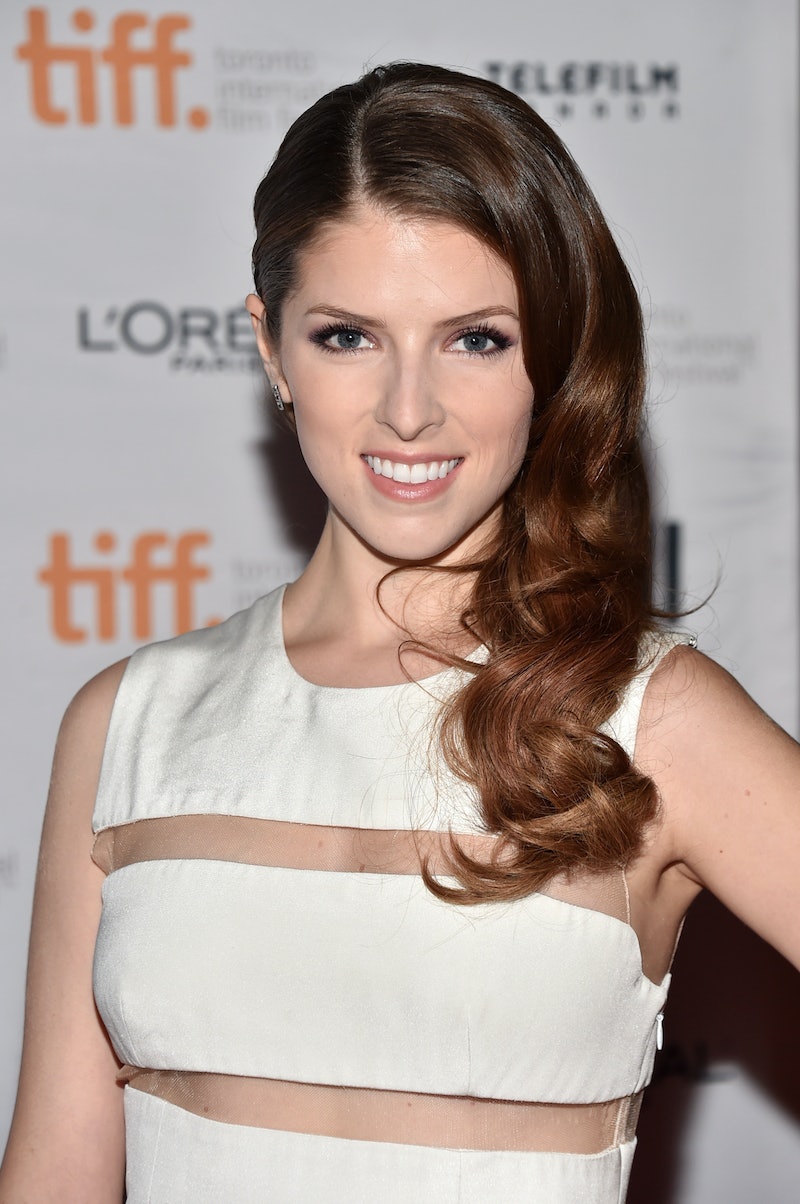 If you're worried that the Pitch Perfect 2 actress will ever lose her cool factor, don't be, because she continues to prove she'll always be amazing. In an interview with E! News, Anna Kendrick says she wants Blake Lively and Ryan Reynolds to have their own cooking show. OK. Who loves her even more? Trust me, you will, after you read about her hopes for the new family of three.

Kendrick, who knows Reynolds quite well after starring with him in The Voices, said,

He's just the coolest guy. [His family] should do a whole TV show like a Barefoot Contessa-style thing. I just want to watch Blake [Lively] make cakes and stuff. I mean that's my dream is to sit at home and watch Blake make cakes with her baby.

So, who else has been dreaming about that exact same thing? Seeing as Lively and Reynolds are now parents to baby James (or we think that is her name), who doesn't want to watch this beautiful couple hanging out and raising their daughter? Kendrick knows what's up.

While we're at it, if the two did have their own reality show, I'm sure we'd also see the family of superheroes (let's face it, that's what they appear to be) spending time chilling in bed together, just like Lively explained her family does on Christmas, telling jokes like Reynolds, and gossiping about the latest Martha Stewart idea, because that's probably normal for their household.

Whatever the case, their show could be just them sitting there staring at the camera, and I'm sure all their fans would tune in.

Unfortunately, we all know this probably won't ever happen, seeing as the two are a private couple. But, hey, we can all dream, right? Now, let's all thank Kendrick for speaking what we're all thinking.