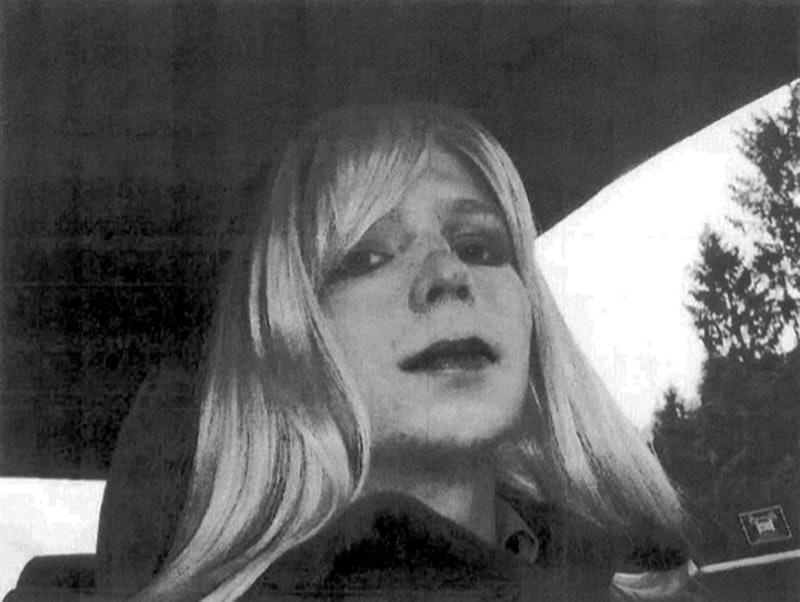 After she sued the federal government for the right to access the medical treatments, the U.S. military approved hormone therapy for Chelsea Manning, who is currently serving a 35-year prison sentence at the Army prison in Fort Leavenworth, Kansas, for her role in sending classified documents to WikiLeaks. The treatments will allow Manning to begin the process of physically transitioning to presenting as female — the gender she has identified with since childhood. She had previously written in a statement:

I am Chelsea Manning. I am a female. Given the way that I feel, and have felt since childhood, I want to begin hormone therapy as soon as possible. I hope that you will support me in this transition.

Col. Erica Nelson, the commandant of the Army base, wrote in memo obtained by USA Today:

The U.S. military currently bans transgender women and men from serving their country, though in December, Air Force Secretary Deborah Lee James suggested that the ban might soon be lifted. She told USA Today:

From my point of view, anyone who is capable of accomplishing the job should be able to serve.