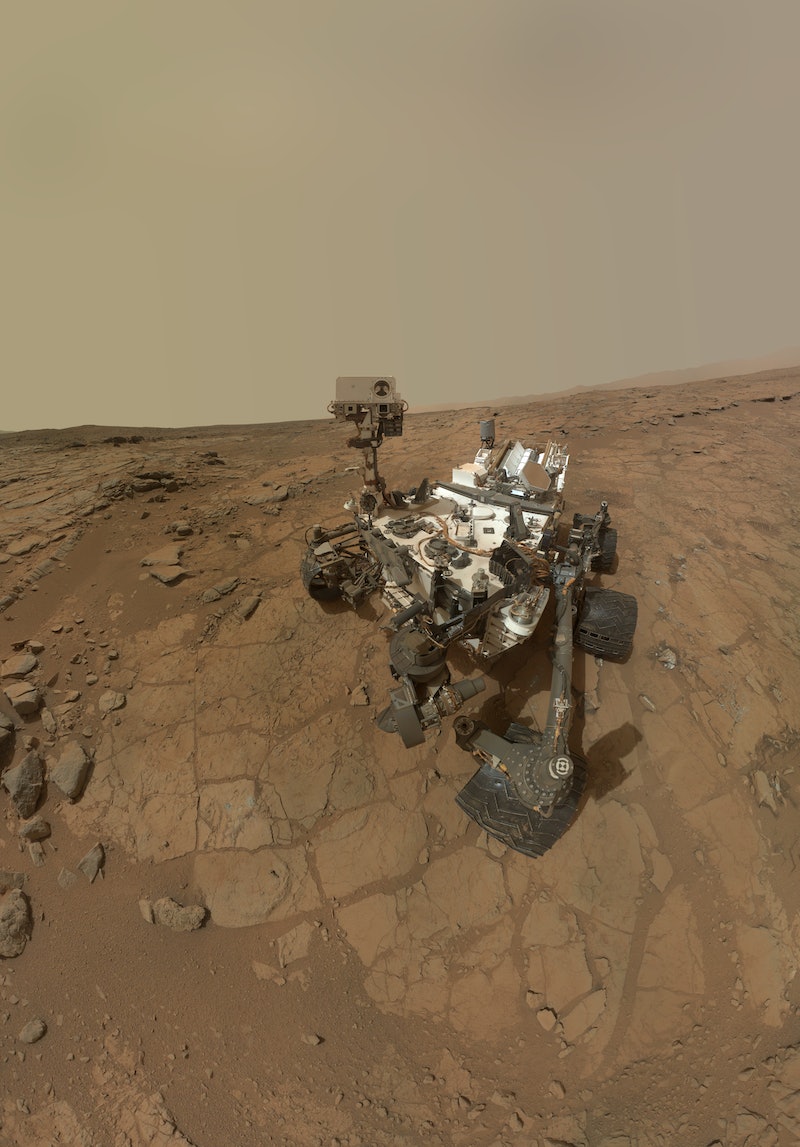 Science is a wonderful field of study — one we pretty much owe all of modern civilization to. But its endless possibilities mean that while many great discoveries have come from scientific curiosity, so have many evil, terrifying prospects that could either spell doom for all living beings on Earth, or are just plain scary. One such instance of boundless curiosity was on display at a San Jose meeting of the American Association for the Advancement of Science, where scientists urged making active contact with aliens.

Already in the midst of discussing the message that Earth would send to extra-terrestrial life forms in space, researchers at the Search for Extra Terrestrial Intelligence (SETI) Institute have, for more than 30 years, been using radio telescope facilities to listen for signals from outer space, reported BBC. Though there has so far been no sign of aliens, who knows what an open ear cocked at the depths of space for another 30 years or so might find?

Dr. Seth Shostak, director of the SETI Institute, told the English news agency that some people at the organization want to broadcast something out to nearby stars, because (and this is chilling),

[M]aybe there is some chance that if you wake somebody up you'll get a response.

Thankfully, Shostak acknowledged the dangers of such a reckless feat. He said:

A lot of people are against [an active search for aliens] because it is dangerous. It is like shouting in the jungle. You don't know what is out there; you better not do it. If you incite the aliens to obliterate the planet, you wouldn't want that on your tombstone, right?

No doubt about that, doctor. But this bizzarely serious endeavor — not entirely unlike something out of a sci-fi film — isn't the only crazy undertaking that humans have considered or already conceived. Some other things that could actually happen in our lifetimes, according to science, include:

AI Robots Taking Over The World

OK, is it just me, or is everyone else just as terrified of the possibilities of artificial intelligence? As James Barrat's book, Our Final Invention: Artificial Intelligence and the End of the Human Era, argues, self-preservation and resource acquisition may be inherent within systems that possess a certain degree of intelligence.

Put simply, robots, if smart enough, could eventually take over the world in a bid to keep resources for itself to survive. So long, humanity.

Earlier this year, scientists moved the Doomsday Clock's minute hand a whole two minutes closer to midnight, a symbolic motion indicating that we are all closer to the destruction of Earth. Their reasons? Climate change and nuclear weapons. That's right — we might not be in the Cold War era anymore, but board member and director of the Proliferation Prevention Program, Center for Strategic and International Studies, Sharon Squassoni, told CBS News:

Since the end of the Cold War, there has been cautious optimism about the ability of nuclear weapon states to keep the nuclear arms race in check and to walk back slowly from the precipice of nuclear destruction. That optimism has essentially evaporated in the face of two trends: sweeping nuclear weapons modernization programs and a disarmament machinery that has ground to a halt.

And speaking of climate change...

Thanks to global warming, forest fires have increased at an alarming rate, which in turn, have been re-distributing radioactivity leftover from the Chernobyl disaster, the worst nuclear power plant accident in all of human history.

Climate change also leads to a rise in global temperatures and the accelerated rise of sea level and subsequent loss of sea ice — all of which are happening, and will continue to happen if it isn't curbed.

The only thing scarier than a drone is one that's armed with nuclear bombs. Though it's not a reality yet, over worry that a military commander could lose control of a nuclear-armed plane (holy crap), the air force is currently working on an unmanned combat aerial vehicle that carries nuclear weapons. Yeah — pretty soon humans may be able to carry a nuclear bomb over a village/city/country from the comfort of his or her military base. But let's hope we're smarter than that, eh?