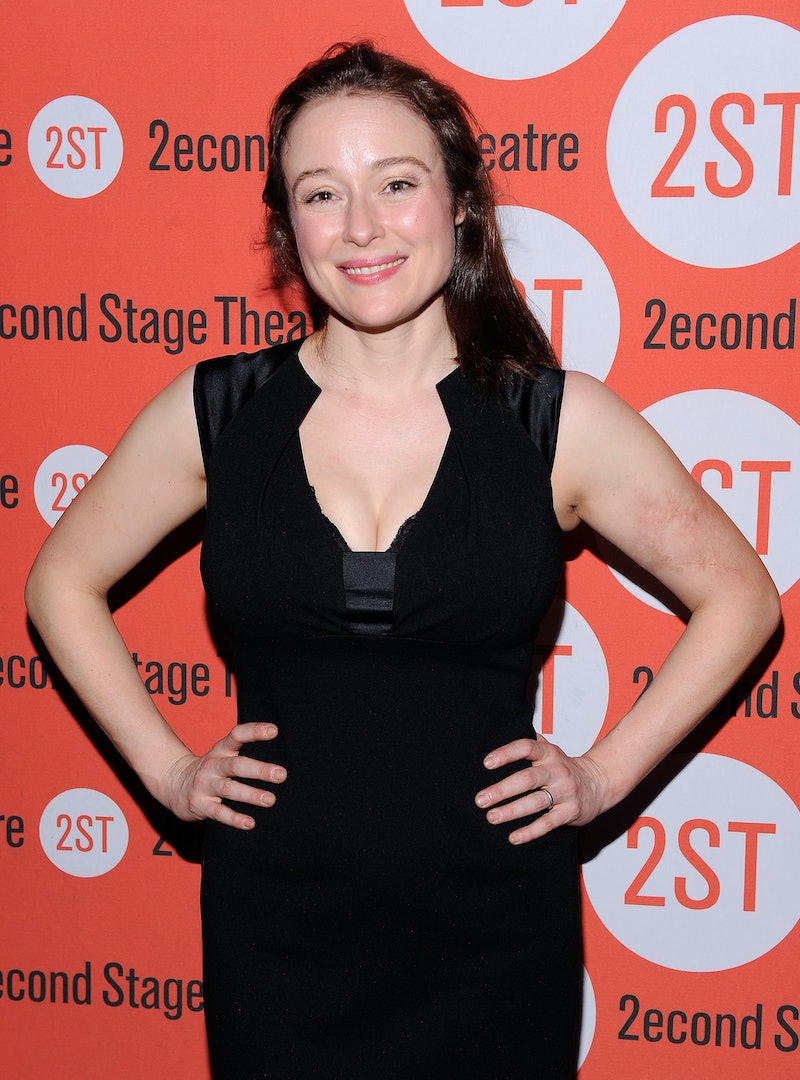 The upcoming Fifty Shades of Grey adaptation has locked in another cast member, but since the actor won't be either the submissive or the dominant, chances are you don't really care. But that doesn't mean the news isn't interesting — according to Deadline, Jennifer Ehle is in negotiations for the role of Anastasia Steele's mother, Carla.

Of course, all of this is leading to one key question: Will Fifty Shades of Grey actually be (gasp!) good? It one time seemed a near-impossible task — not only will the film have to inevitably strip away the scenes that made the E.L. James novel popular in the first place (the risqué S&M scenes, naturally), but it would have to also attract talent willing to be associated with such a critically panned novel. It seems the filmmakers have succeeded on the latter front — will Taylor-Johnson actually succeed all around? As Steele herself would say: Holy crap!

More like this
A 'Bridgerton' Star Just Dropped A Major Hint About Joining The Live-Action Barbie Cast
By Bustle UK
This 'Hunger Games' Alum Will Star In A New Medical Drama Titled 'A Mistake'
By Alyssa Lapid
One Powerful Quote In 'Doctor Strange 2' Is Going Viral On Twitter
By Alyssa Lapid
Why The '365 Days' Sex Scenes Are Good, Even If The Movies Aren’t
By Arya Roshanian
Get Even More From Bustle — Sign Up For The Newsletter