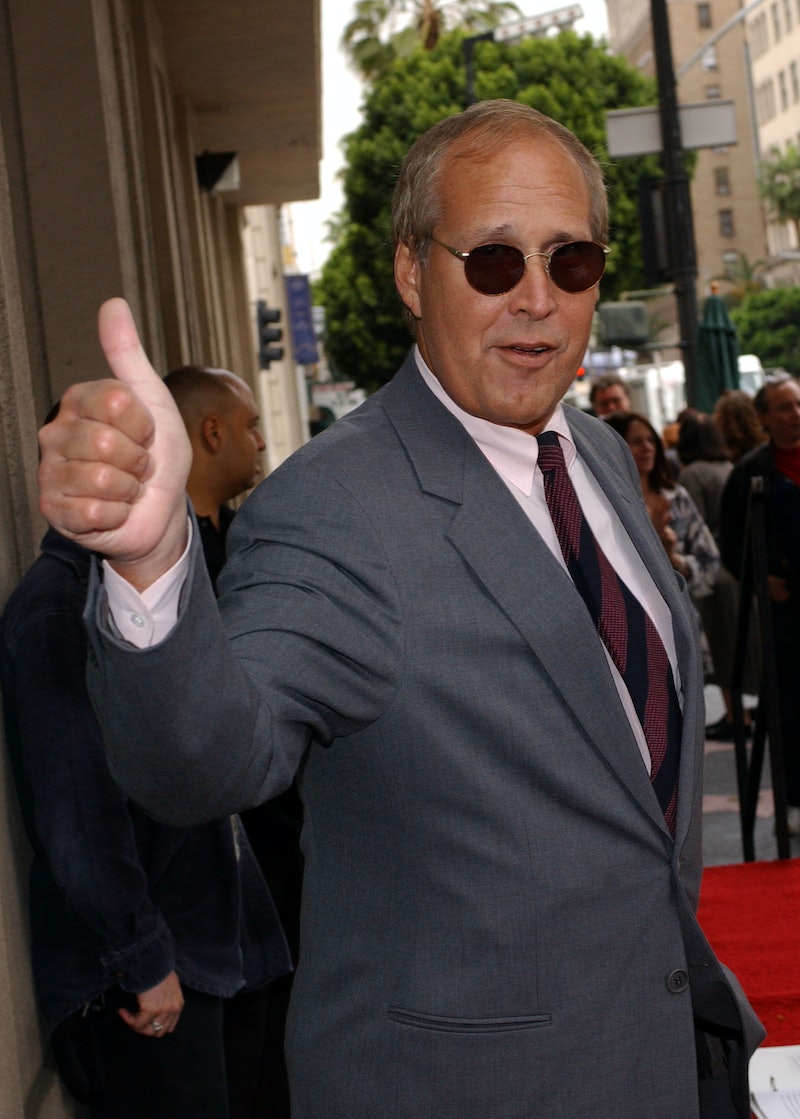 It's now the 40th season of Saturday Night Live, which is pretty hard to believe. The first episode aired on Oct. 11, 1975 to iffy reviews, but it has since become one of the most beloved and longest lasting shows on television. To honor 40 years of hilarious TV, NBC is airing its anniversary reunion special on Sunday night, and it's supposed to feature a lot of classic cast members, from Chris Rock to Amy Poehler to Steve Martin.

It's amazing how much has changed since that first episode aired while the show has remained remarkably consistent. The general format has remained the same: a host with an opening monologue; a musical guest; sketches by a variety of former Second City performers turned cast members.

The first season featured a cast of Dan Aykroyd, John Belushi, Chevy Chase, George Coe, Jane Curtin, Garrett Morris, Laraine Newman, Michael O'Donoghue, and Gilda Radner. The first episode was hosted by George Carlin with Billy Preston and Janis Ian as a musical guests. Watching it, it's clear that it's both the SNL that younger viewers have grown to love and something immediately dated, as is the problem with watching the topical show's reruns. Here's the episode in its entirety, followed by the major changes that have occurred since that first season.

The Set Was A Giant Party

In the book Live From New York: An Uncensored History of Saturday Night Live , authors James Andrew Miller and Tom Shales look into the difference between the hard partying era of John Belushi in contrast to the self-professed loner status of Tina Fey.

While today it seems natural to re-watch SNL sketches again and again (see: the 2008 election), the jokes used to have a "blink and you'll miss it" quality that is lost in the internet age.

The Muppets Were Involved

Jim Henson created an adult muppet segment called The Land of Gorch for the show, but these proved unpopular and were phased out after the first season.

It Was The Destination For Already Established Comedians

Now, SNL is seen as a way to launch a comedy career. Then, it was the ultimate goal. This is in part because of the viral nature of Saturday Night Live today. If a sketch goes viral, it greatly increases a comedian's chance of getting noticed.