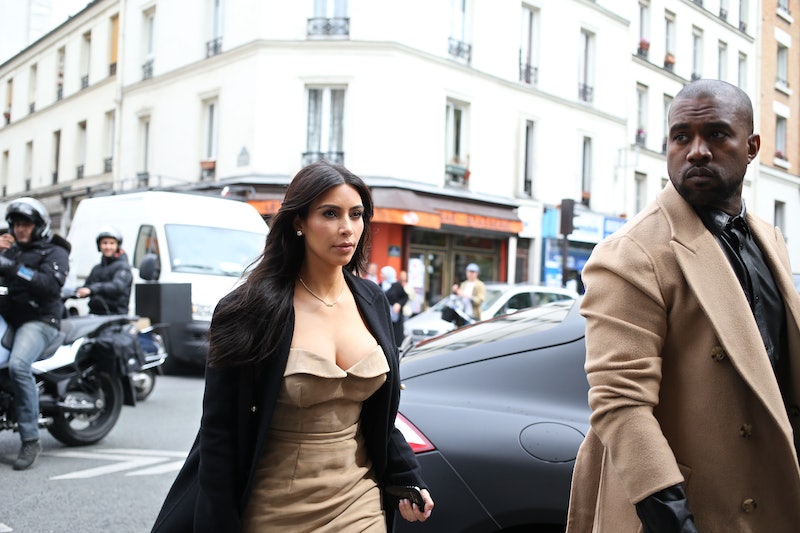 It's embarrassing to find yourself a grown adult with plenty of her own business to attend to, flipping through a stupid gossip rag or clicking endlessly down a rabbit hole of ultra-trashy gossip sites. I claim not to care about celebrities at all, but even I find myself reading articles about celebrity romance, celebrity cheating, and celebrity divorce from time to time. What's going on? Why do we seem even more naturally interested in the details of celebrities' lives than those of some of our friends? While a complete explanation isn't available yet, scientists have recently discovered that especially negative gossip activates the pleasure center in the human brain. In other words, the neurotransmitters made me do it!

Researchers at the South China Normal University conducted an experiment to see how gossip affects brain activity, and whether the evidence of brain activity from an MRI scan matched the participants' self-reports about their enjoyment of gossip. As it turns out, participants enjoyed hearing positive "gossip" about themselves more than about friends or celebrities (for example, a story about something nice that the subject had done for others). They did not enjoy hearing negative gossip about themselves — no surprise there!

But although the participants claimed to enjoy negative gossip about friends and celebrities equally, their brain scans didn't lie: "While [they] claimed there was nothing especially entertaining about the negative celebrity gossip, a part of their brain known to be involved in the experience of pleasure (the caudate nucleus) was extra active when they heard stories of movie stars doing naughty things."

This heightened interest in celebrities and its neurochemical basis explains why the celebrity gossip industry is huge, raking in an estimated $3 billion per year in recent years in the United States across various websites, television shows, and magazines focusing on the topic. Apparently, you can even get a PhD in celebrity gossip now.

Maybe there's an evolutionary explanation for this phenomenon — since we don't know celebrities personally, learning about them through gossip may be more valuable and attention-grabbing than hearing more about friends who we do know personally already. Although some kinds of celebrity-related information is clearly out of line (like paying hospital workers for totally unauthorized photos of patients and bodies), it's hard to blame the celebrity gossip industry for just giving the people what they (and their brains) seem to want, since media outlets depend on our eyeballs and clicks for their financial success. All the same, you don't have to be a slave to your impulses, and maybe realizing this deep-seated psychological tendency up front can help you beat it.