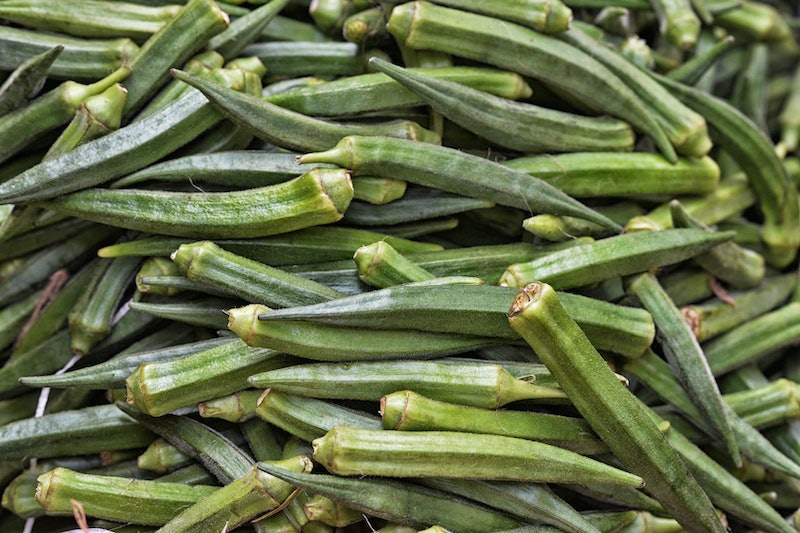 Either these are some very sheltered hipsters, or they're lying, as Buzzfeed's newest video has trendy young people trying out Southern food "for the first time." I mean, I'm Australian, and if I had a dollar for every biscuit I've had at brunch in Brooklyn, I'd have saved a lot of money on biscuits by now, believe you me. So I don't really buy the "first time" angle, but this isn't The Court Of "Are Internet Videos Being Entirely Truthful?", so it probably doesn't even matter. What does matter is that now I'm salivating all over my keyboard and probably won't be able to finish writing this post because my computer is going to malfunction for water damage. So it goes, I guess. Time to retire and spend the rest of my days buried in gravy-soaked fried things.

There's only really one weird thing on the menu: liver mush. I love that it doesn't even try to dress up the fact of what it is. It's just like, "Hey, this is liver, and it's mushed." It's not liver burger or liver patty or liver sausage—it's liver mush. I love it. (Editor's note: I grew up in Georgia, and have never even heard of "liver mush". Buzzfeed is trollin', which, for the record, I support.) Chances are, you've probably had everything else on the menu before, but the people in the video seem to only eat things made of kale, which makes me sad for them. Watch their reactions below:

I do have to give one more critique here, and that's that none of their food reviews are as good as Padme's on Top Chef. Speaking of which, you should probably watch the New Orleans season of the show if this glimpse of Southern food has got you salivating as much as me.