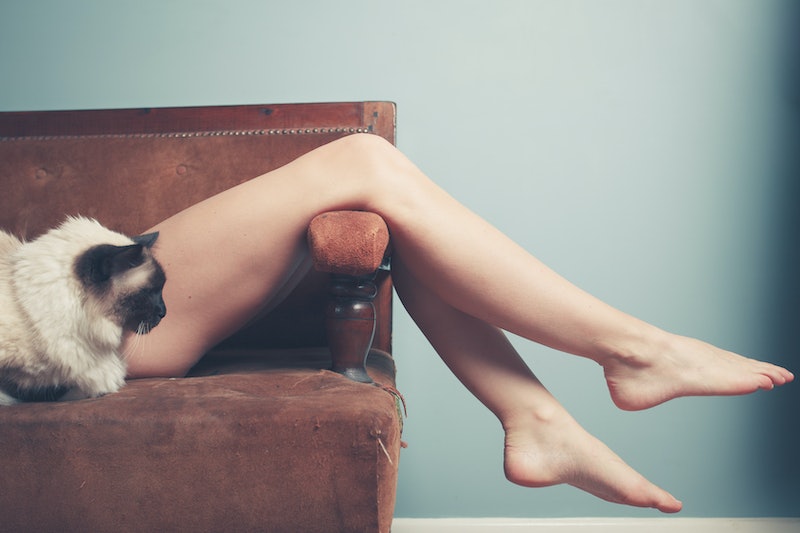 1. Most Women Are Already Doing It Anyway

Okay, so peer pressure is usually not a valid reason to cite as evidence, but this is an exception! It's just a mathematical fact that many people probably don't even realize is true. In the 2010 Indiana University National Survey on Sexual Behavior, 84 percent of women ages 25-29 had reported engaging in masturbation in the past year. A 2008 study found that 92 percent of women masturbated regularly and a University of Chicago report found that 38 percent of women in all age groups had self-pleasured in the last year. In short, women are doing it and the more we acknowledge it, the less stigma there will be around it.