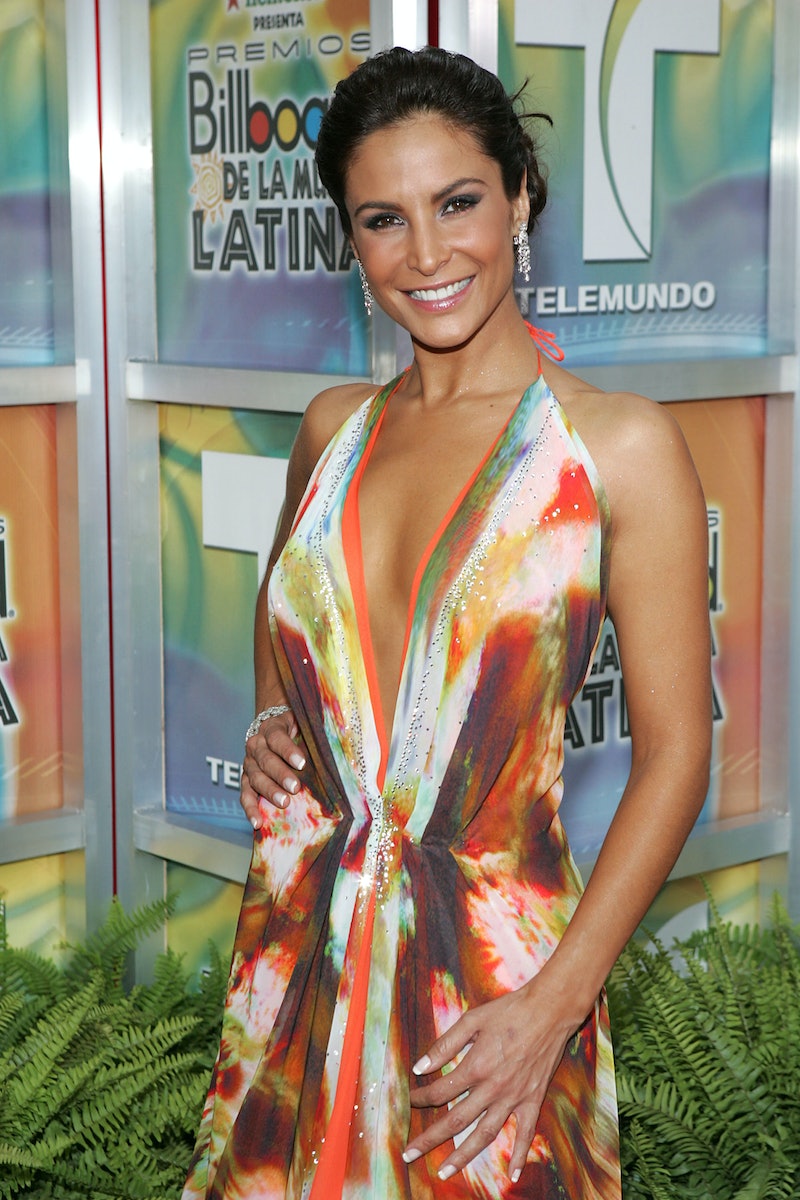 Sad news for fans of this telenovela star. Lorena Rojas has died at 44, talent agency Latin WE revealed in a statement. Rojas died after a seven-year battle with cancer on Monday in Miami. The statement reads the Mexican actress was diagnosed in 2008, and after defeating "the disease at different stages," she "took her last breath peacefully in her home, surrounded by the love of her family, her boyfriend and her closest friends." The talent agency also added:

Lorena takes a step into eternal life leaving as her greatest legacy the love for animals and for art in all its forms, her tender devotion to her daughter, her passion for life, the appreciation of all her Lobitas and fans who she loved until the end and her rejoice towards the most anticipated time of her day: a good, fun dinner with her family and friends who will love her forever.

Rojas made an impact in the telenovela world, as she starred in El Cuerpo del Deseo, Pecados Ajenos, Alcanzar Una Estrella, Rosario and, most recently, the series Demente Criminal. Rojas also appeared in movies, including Manos Quietas and Aventurera.

And she wasn't just an actress; she also sang. Rojas wrote and recorded a children's album titled Hijos del Sol, which was inspired by her daughter Luciana.

Rojas definitely seemed to make an impact in the entertainment world, and there's no doubt that she will live on through her acting and music.