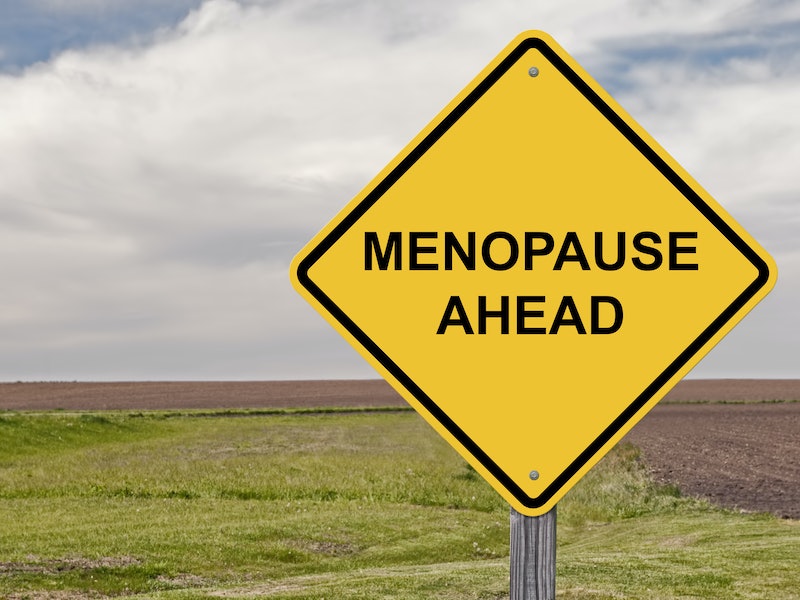 Let’s talk about hot flashes, that frequently (and inappropriately) parodied symptom experienced by a significant number of women during menopause. A new study of 3,302 women from different geographic, racial, and ethnic backgrounds found that hot flashes and night sweats can last up to 14 years, reports the New York Times. All things considered, that’s a very significant period of time.

The largest of its kind to date, the study’s focus was to determine the expected duration of menopausal vasomotor symptoms (VMS), or hot flashes, to help navigate courses of possible treatment. Research began in 1996 and continued through April 2013, which 1,449 women reporting frequent VMS. For more than half of the women, the study found, hot flashes occurred for more than 7 years.

With a median of slightly over 10 years, African American women were reported to experience the longest VMS duration. However other factors determined by researchers to affect hot flashes included “younger age, lower educational level, greater perceived stress and symptom sensitivity, and higher depressive symptoms and anxiety at first report of VMS.”

“I think one of the important messages is that there is just huge variability among women,” lead researcher Dr. Nancy Avis told PBS. “We found that about 20 percent only experienced hot flashes and night sweats for maybe two years, while another percentage found — experienced them for 14 years. So, there’s just a wide variability of what women experience. And we don’t really know what can explain that ahead of time for women.” But the main thing, she says, is to find safe and effective relief for women who experience them for longer periods of time. Dr. Avis adds that reduced stress, hypnosis, acupuncture, and mindfulness are all being investigated for effectiveness.

In the meantime, Dr. Avis says the best course of action for a healthy transition is to talk openly with your doctor. One woman told the New York Times that she carries around miniature fans in her purse to have ready on-hand, which doesn’t sound like such a bad idea.