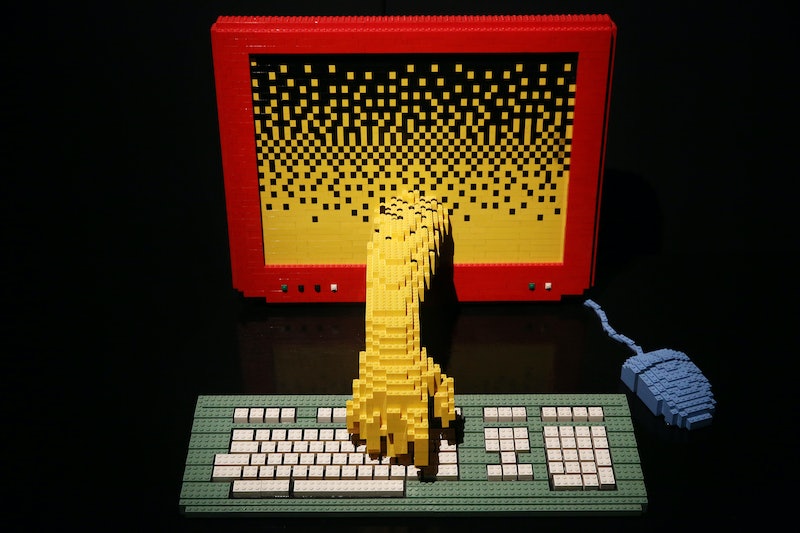 The default protocol that marks the foundation of surfing the web has just received an update called HTTP/2, which is its biggest update in 16 years. A special group of the Internet Engineering Task Force has been working to update HTTP/1.1 to HTTP/2, utilizing Google's SPDY protocol (pronounced "speedy" and used to hasten load times) as foundational material. HTTP has been in existence since 1991 and was formally adopted as the standard protocol between browsers and servers in 1999 under the name HTTP/1.1.

Those were the days when Google was just coming into existence, Yahoo was buying up GeoCities for billions, and the dot com bubble had yet to burst. It was a simpler time online and few markers of that era have survived in their pre-2000s iteration to the present day. That makes HTTP/1.1 appear a little out of date for today's version of the internet. As the worldwide web has continued to expand, so too have websites themselves. 2013 saw webpages doubling in size from their 2010 average of 626 KB, rising all the way to an average of 1246 KB. Those numbers put stress on HTTP/1.1 and caused slower load times thanks to a type of backing up of requests that HTTP/2 aims to fix. As with SPDY, HTTP/2's main focus is expedience and making for a faster web experience.

HTTP/2 has yet to be officially implemented, though Google is pushing to integrate it into their Chrome browsers as soon as possible. Google is set to fully adopt HTTP/2 by next year, and both Chrome and Firefox have made it available for testing. Rather surprisingly, Microsoft's Internet Explorer has been leading the charge in HTTP/2 implementation and offers the protocol on its Windows 10 technical preview. If you're an Insider, you can help in not only shaping the next Windows operating system but also get a taste of the future in browsing care of HTTP/2. Test servers have also been made available by Google, Twitter, and Akamai, the latter of which links you to a flower shop.

Developers have been playing around with HTTP/2, and so far their lone, unresolved complaint has been about spacing and aesthetics, a fairly minor issue in the grand scheme of things. All other issues have been swiftly resolved thanks to plug-ins and patches. HTTP/2 is backwards compatible with HTTP/1.1, thus there should be no issues of breaking the internet. HTTP/2 is also just as secure as HTTP/1.1. That "s" hanging right off the "http" on your URL bar actually comes from a completely different protocol, which will not only be offered by HTTP/2 but might very well become the standard, as no one likes an insecure, potentially unsafe network.