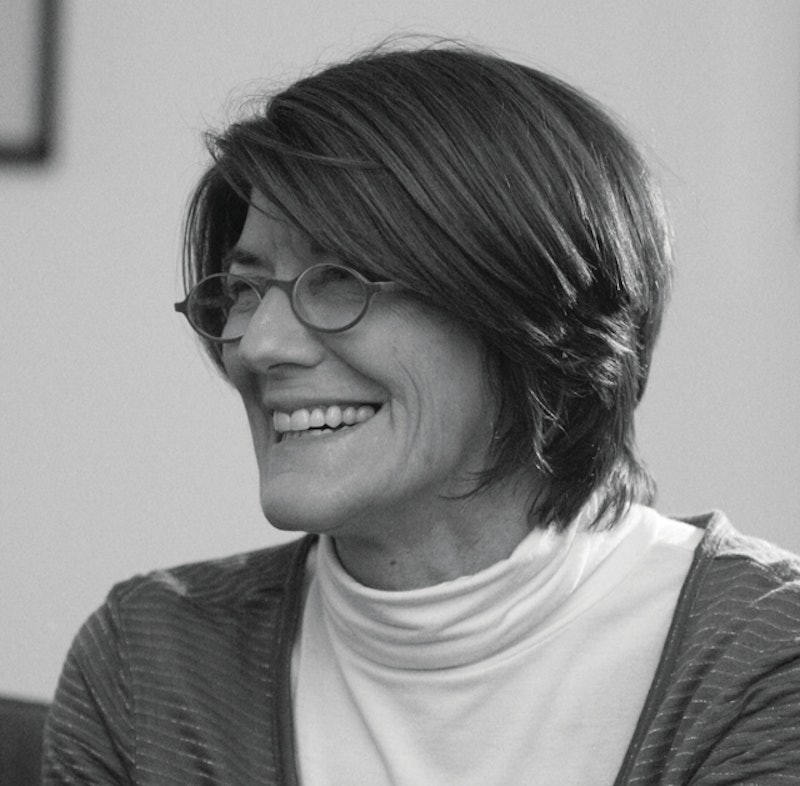 Occasionally the universe seems to be trying to tell us something. Odd little coincidences begin to add up, serendipity whispers, and a difficult (or sometimes unapparent) decision suddenly becomes clear. This idea of providence and divine influence is central to Elizabeth Collison’s debut novel Some Other Town (Harper Perennial), though it manifests itself with surprising and sometimes frightening force.

Margaret has been living in the same Midwest town for a decade, doing nothing of particular note since college. Her latest bill-paying duty is an editorial position at an organization that writes children’s books, housed in a not-at-all-creepy former sanatorium’s tuberculosis “screaming” ward. While dodging poltergeists and unhinged coworkers in the most terrifying work environment since the open-office concept, she’s navigating the small, clumsy waters of her personal life — an elderly neighbor hell-bent on driving Margaret insane, and a recent breakup with her lover Ben.

The most fascinating parts of the story are when the people around Margaret make big, strange shoves at her to get her to leave. In the most literal fashion, Ben begs her to run away with him, to start some new life — any new life — together and away. Her neighbor, Mrs. E, begins setting her things on fire. Her job is a sham, a bore, pointless and joyless, and literally haunted. Dueling scandals battle to take the whole operation down. When the universe is trying to kick Margaret out of her mediocre life, the writing is lively, shoving the reader alongside the protagonist to unravel the next trick. We keep hoping that one straw will be the last. By her own admission Margaret’s existence is a sad and dreary one. She admits to being uninspired and if not blatantly unhappy, then at the very least listless.

The novel’s shifting structure keeps the pace light on its feet, and the strange, beautiful scenes within the converted house of horrors workplace are consistently a bizarre joy.

Where the novel becomes frustrating is in Margaret’s inaction. Even though the forces of good (Ben) and evil (everyone else) are clamoring to inspire a departure, Margaret rarely speaks, let alone acts. It’s tough to watch life pass by someone who has the markings of being creative, thoughtful and smart, especially when the call to act grows deafening. Most bewildering is her relationship with Mrs. E, who prowls around her house causing property damage and stealing stuff. Does Nowheresville not have a police department? Is there no way to rent or sell her place? She’s single with no actual friends or family in the area. What is actually keeping her here? The answer never wholly arrives, which makes her eventual, quiet, inevitable departure less satisfying.

The novel’s shifting structure keeps the pace light on its feet, and the strange, beautiful scenes within the converted house of horrors workplace are consistently a bizarre joy. The dark, ridiculous humor that seeps through these mad moments was my favorite part of the book. By the end, I wished Margaret the best in some other, any other town. I just wished that the passion stored dormant in her heart would have ignited brighter while surrounded by such ample kindling.