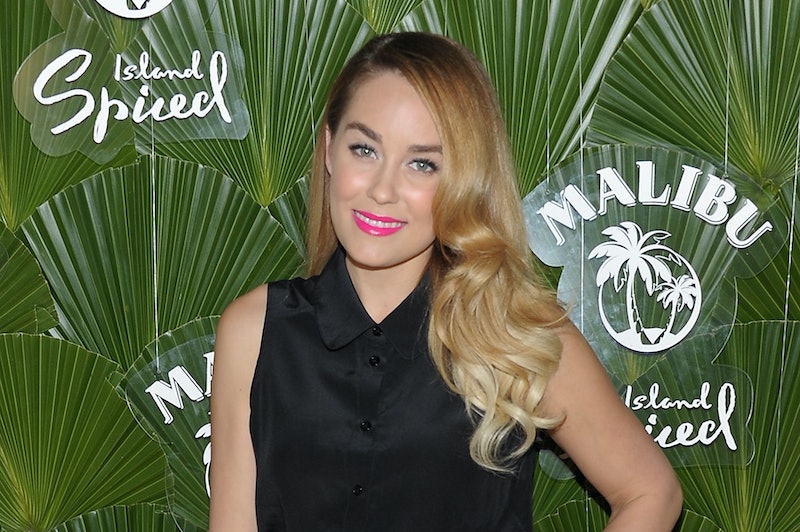 If you think a job in fashion is your ticket to a happier life, you might want to think again. WWD reports that a recent study from 24 Seven, a New York-based talent recruitment firm, found that 52 percent of workers in the fashion industry are unsatisfied in their current positions, a 3 percent increase from last year. A whopping 86 percent of those dissatisfied workers are looking for new job opportunities.

It's certainly not a groundbreaking notion that someone might not like her job. After all, it's called "work" for a reason, right? Still, I was surprised to see these stats applied to the fashion industry. Sure, it's not uncommon to hear people complain about the long hours of Fashion Week, or how they've been trapped in the fashion closet so long that they only scarcely remember what the sun looks like, but isn't a job in fashion still sort of fun? Apparently not.

When I first read the numbers, I assumed it might have to do with salary, but WWD points out that salaries rose 6 percent in the last year. So, what's the culprit for all these unhappy fashion workers? Celeste Gudas, president of 24 Seven, says the issue stems from a lack of opportunities. She tells WWD, "It's a very disruptive time in the industry, and with consolidation and the shift towards e-commerce, workers see fewer opportunities."

Television shows and films that depict the fashion industry show it as being an endlessly fun and glamorous place to work. BuzzFeed recently posted an article titled "20 Lies About Work in Fashion You Heard on The Hills," saying, "Is your fashion job not quite what you envisioned? Blame Lauren Conrad for any and all disappointment."

Now, I certainly don't think that the majority of people in fashion imagine they'll be spending their days attending galas and balls in Alberta Ferretti gowns, but The Hills notoriously glossed over all the hard work that comes with working for a fashion magazine or in fashion PR. In contrast, The Devil Wears Prada doesn't show the glamours side of the fashion industry, but it does ascribe a narrative shape to the real life events of being an assistant. Whenever you attribute a story structure to your life, you're setting yourself up for unrealistic expectations.

There are people who spend their entire lives working toward the goal of being in fashion. As children, they pore over copies of Vogue, imagining what it would be like to actually touch Chanel. In college, they intern summer after summer, and when they finally nail that dream job, it's not what they imagined. Expectations never quite meeting the reality you've worked so hard for is an easy way to find yourself dissatisfied.

Styleite responded to the 24 Seven survey with a list of five ways to be more satisfied with a job in fashion. Most of the suggestions, like taking advantage of freebies or wearing ridiculous clothes just because you can, likely won't bring happiness, but the last suggestion might. They suggest that you "Network, network, network." I'd like to take that one step further and suggest that you look around at your network and find a place where you might be happier. Chances are that you still do love fashion and that the little kid who tore out pages of Vogue isn't gone forever. Gudas is right that it's a disruptive time in the industry, but it's also an incredibly exciting time. Consider all the new jobs that fashion has to offer, and remember why you fell in love with fashion in the first place.