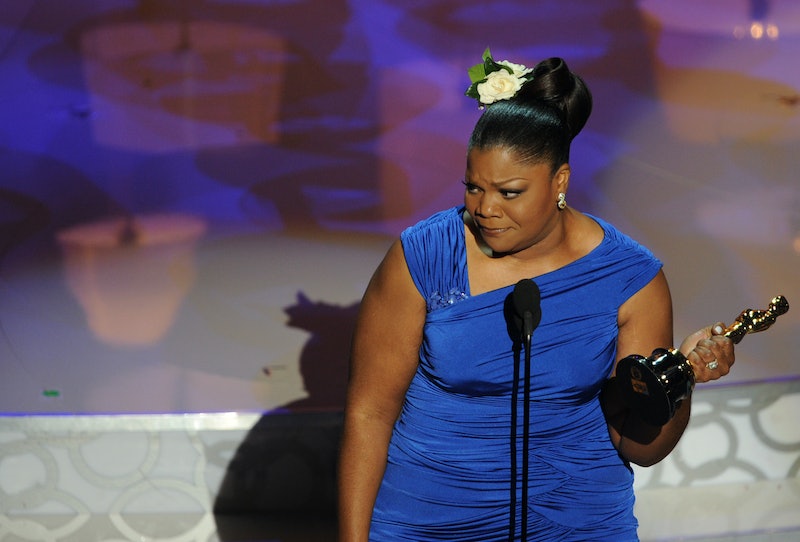 Mo'Nique's Best Supporting Actress Oscar win for her intense role in 2010's Precious should have led to tons of film roles pouring in, but now, in a new interview with The Hollywood Reporter, the actress is claiming that her career was actually hurt by her award win. Mo'Nique claims that she was "blackballed" in Hollywood, something that The Butler director Lee Daniels allegedly told her directly.

Though Daniels allegedly did not respond to Mo'Nique's question, one can assume that "the game" refers to Mo'Nique's refusal to campaign for her Oscar. Daniels himself issued a statement to The Hollywood Reporter in response to the interview, stating that while he would always think of Mo'Nique for roles, her "demands through Precious were not always in line with the campaign" which "soured her relationship with the Hollywood community." That's what made roles in his film The Butler — a role that went to Oprah Winfrey — and his new Fox series Empire "evaporate" after Mo'Nique was initially considered for them.

Personally, I think it's kind of awesome that she chose not to put out a campaign for her role: she let her talent shine through, and it paid off. Even if Mo'Nique did have difficulties on the set of the film — something that the majority of us will never know, of course, given we weren't on the set — lots of notoriously difficult stars get major roles. Based on what Mo'Nique is saying, it does seem like she's the victim of the notorious politics of Hollywood.

If that's really the case, that's terribly unfortunate: Mo'Nique would have killed in any of the roles she was initially picked for, and she shouldn't have to play by all of the (often archaic) rules of the industry in order to get the chance to perform. There are always two sides to every story, and I hope that there's more to this than we're hearing from Daniels and Mo'Nique.