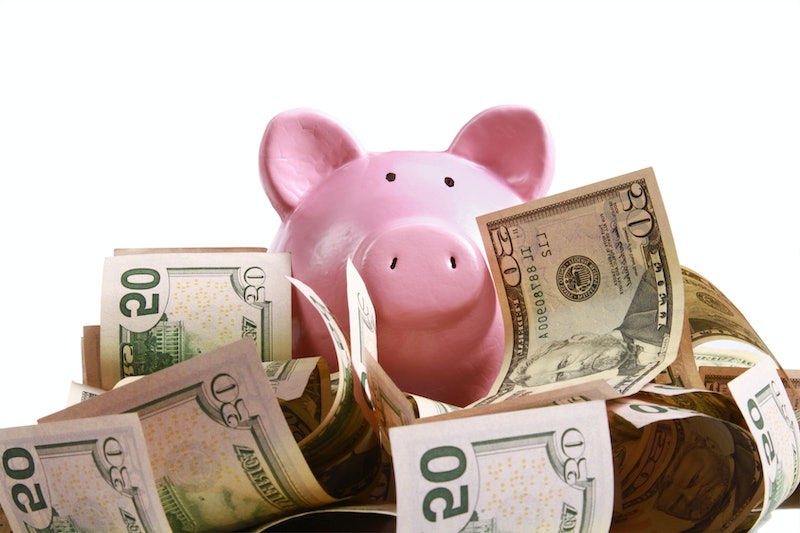 I know, I know — asking someone to give you money can be awkward, even when it's in exchange for a service you're rendering. It doesn't have to be, though, as long you're mindful of how you do it… which is right where Fast Company's latest video, “How You Really Sound When You Ask for a Raise,” comes in. With a little help from some incredibly funny people, it shows you exactly what you should not do when negotiating with your employer for a little extra cash. Seriously, you guys — because when you say one thing, what your boss hears may be entirely different. There's nothing like a little miscommunication to screw up your day (or week, or month, or year), am I right?

The video provides plenty of laughs and lots of good negotiating don'ts — but what it doesn't do is give you a lot of negotiating do's. So how do you handle the whole “Can I have more money?” conversation? There are a lot of guides out there in Internetland geared towards helping you figure it out, but the one I've always found the most useful appeared on The Billfold back in 2012. Not only does it deal with the actual negotiating, but moreover, it also helps you figure out how to lay groundwork such that you're in a position to ask for a raise in the first place — long-term behaviors that will stack the deck in your favor when the time actually comes to negotiate. Read it. Learn it. Love it.

In the meantime, though, here's what not to do. Scroll down to watch the full video.

You say: “Well, I've been here five years and I've never once asked for a raise.”

They hear: “I'm so bad at my job that I haven't gotten a raise in five years!”

And this may not be true. That's exactly what it will sound like, though, so... don't. Just don't.

Really? You don't want more than that?

They hear: “I'm so bad at negotiating, I'm going to give you my actual target number.”

You say: “You know that I'm the best employee on your team.”

They hear: “I am the loudest employee on your team.”

“And I think that volume equals competence”… except that it doesn't. At all. Not one tiny bit. In fact, it is often the herald of incompetence.

Yeeeeeah… no. It sucks, but if you play this card, your employer will probably start looking for someone to do your job for less money than you get now, let alone after a raise.

They hear: “Pay me now so you can fire my in six months when you find my replacement.”

You say: “But I love working here! This is the place I want to be.”

This doesn't have to be a don't; it sort of depends on what you frame it with. But given this guy's track record?

They hear: “You don't have to give me anything and nothing will happen.”

Remember what we learned about how you get screwed? This will clinch it. Also, your employer will forever know that you suck at negotiating, which will probably result in long-term screwage over time. Don't let that happen. You're worth way more than that.