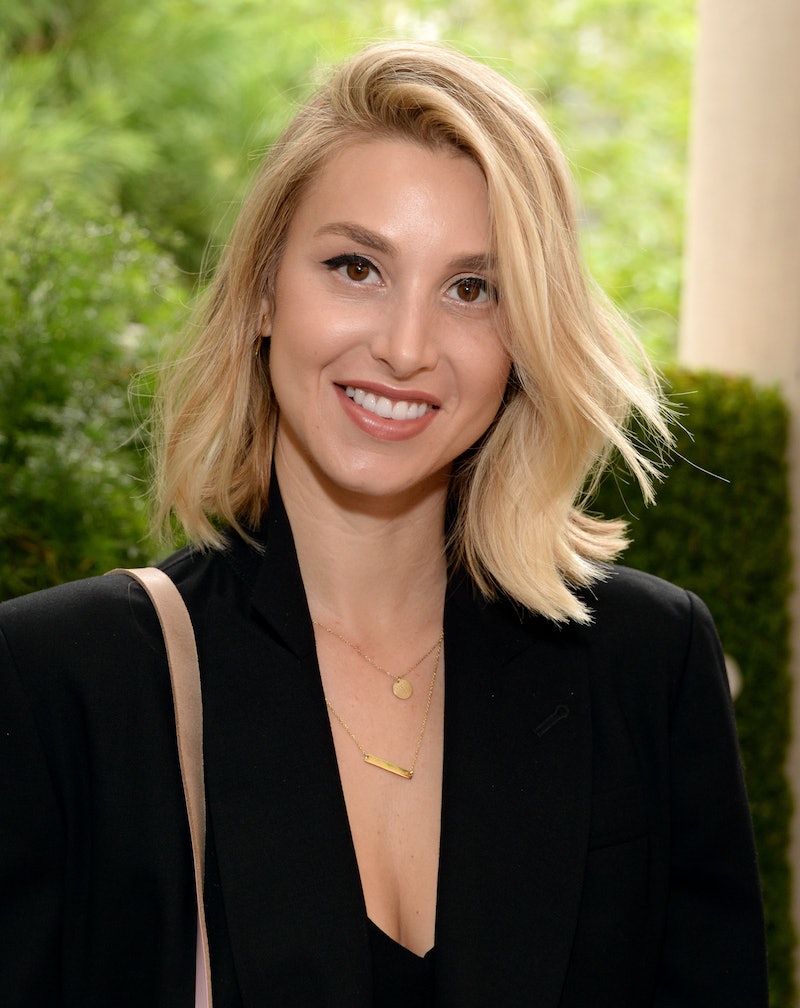 Aside from the fact that it probably left her with a mild case of claustrophobia, I'm really shocked and confused by the fact that in a new interview, Whitney Port admitted she doesn't miss the Teen Vogue closet we saw so many times during episodes of The Hills. Like — that just doesn't compute. How could she NOT miss those wonderful days interning with Lauren Conrad, her reality TV bestie-turned mini-Martha Stewart?! Honestly, Port giving the cold shoulder to that Teen Vogue closet is almost as traumatizing as finding out the entire show was fake. I'm just not sure that fans can move past this, but since Port seems like a nice person, I'm sure they'll give it a try.

To be fair, Port's life is way more fabulous these days and she probably employs interns of her own and spends days immersed in fashion design and her label, Whitney Eve, finalizing details on her upcoming wedding and adding stuff to her secret Pinterest folder. That said, I can't blame her for being completely over the days of being cramped up in that fashionable closet with a computer, a desk and LC (along with a camera crew).

But still I have to wonder how Port forget about these 5 great moments that took place in the Teen Vogue office:

When Whitney Got A Chance to Walk the Teen Vogue Runway

Lauren's face says it all.

Port dropped some serious gems of wisdom after hearing about LC and Jason Wahler's doomed relationship.

The Time She & LC Drooled Over Male Models

Obviously this opinion went out the window when she and LC cast male models for a swimsuit ad.

When Lauren Didn't Go to Paris

...but Whitney went in her place. Sorry, LC.

When Whitney Landed a Modeling Gig on Good Morning America

I know what you're thinking, Whit. This SO doesn't qualify as a best Teen Vogue moment. But as you probably know by now, it's not about the fall, it's about getting back up. Besides, Anna Wintour approved of your completely poised recovery method, and that's really all that matters.