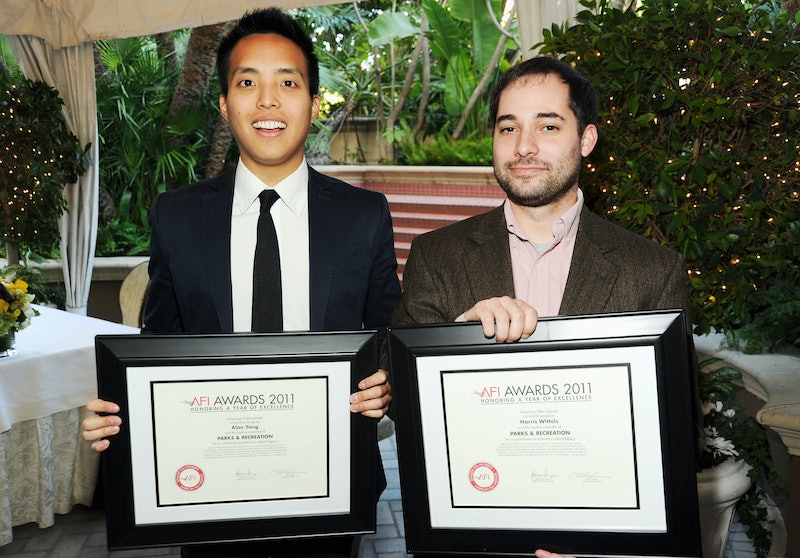 This is so shocking. According to TMZ, Parks and Recreation executive producer Harris Wittels was found dead in his home on Thursday of, reportedly, a possible drug overdose. Though the details surrounding the news are still developing, the gossip site reports that Wittels was pronounced dead on Thursday afternoon, after police found him in his home lying on his couch. No signs of trauma were reported.

Considering much of Wittels' work was behind-the-scenes, fans of shows like Parks and Recreation, The Sarah Silverman Show, and Eastbound & Down may not know his name — but it's fairly likely they know his work. At the time of his death, Wittels was serving as an executive producers for Parks and Recreation, and, in the past, he's both written and produced episodes for Eastbound & Down, and The Sarah Silverman Show. He also performed as a stand-up comedian, and even made an appearance at an LA-area comedy theater called The Meltdown on Wednesday night.

In the past, as TMZ reports, Wittels has been open about struggle to overcome drug addiction through rehab, and has even spoken on Pete Holmes' podcast You Made It Weirdon The Nerdist podcast network about it.