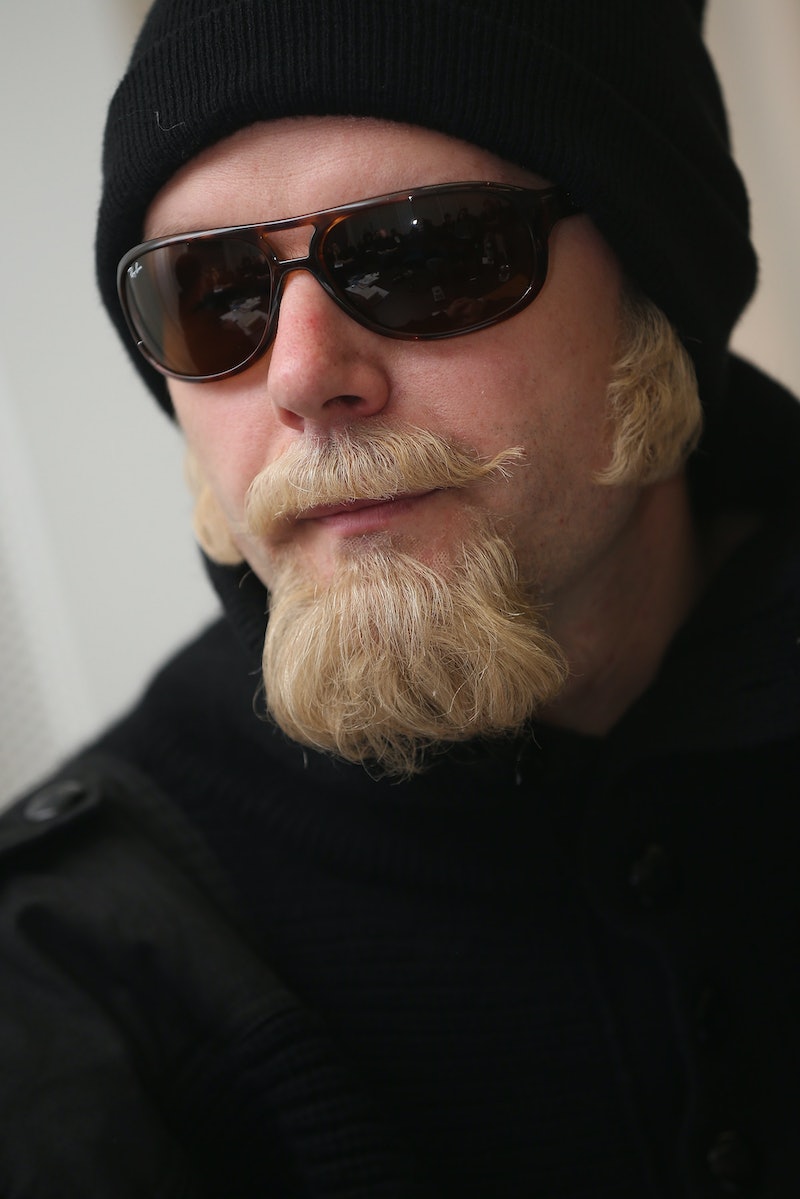 Social media is often credited with bringing people together and helping friends keep in touch...but a new app aims to do just the opposite.

This week, Scott Garner, a master's student at New York University's Interactive Telecommunnications Program, unveiled an application, Hell Is Other People, which uses your friends’ Foursquare check-ins to generate an “avoidance map” laying out “safe zones” where you’re least likely to run into acquaintances.

“This project is partially a satire, partially a commentary on my disdain for ‘social media,’ and partially an exploration of my own difficulties with social anxiety,” Garner said.

Will it catch on? Although nearly 90 percent of 18 to 24-year-olds have a profile on a social networking site, Millennials feel conflicted about Facebook. We chide ourselves for wasting time on a site we know to be self-indulgent, but we’re afraid people will forget about us if we leave.

“I'm finding that my aversion to social media is actually affecting my life,” Garner told the Independent. “Not being on Facebook, for example, now means that nobody invites you to anything and nobody remembers your birthday.” Whomp whomp.

When a friend of mine did the unthinkable and deleted Facebook for exam season, she assured me she didn’t miss it at all. She was glad, she said, that she'd started using her online time to catch up on the news rather than scroll endlessly through near-strangers' inane status updates.

She also got fewer invitations to parties. She’s reactivated her account.

“It’s a narcissistic site that allows people to create fake personas and trains people to judge others rashly and inaccurately,” said Hope Singer, 21, who believes the site will lead to “the breakdown of society."

Garner probably designed Hell is Other People with Facebook-users like Singer in mind. But she's not rushing to sign up: "What if you end up missing out on a chance meeting life is trying to throw at you?"