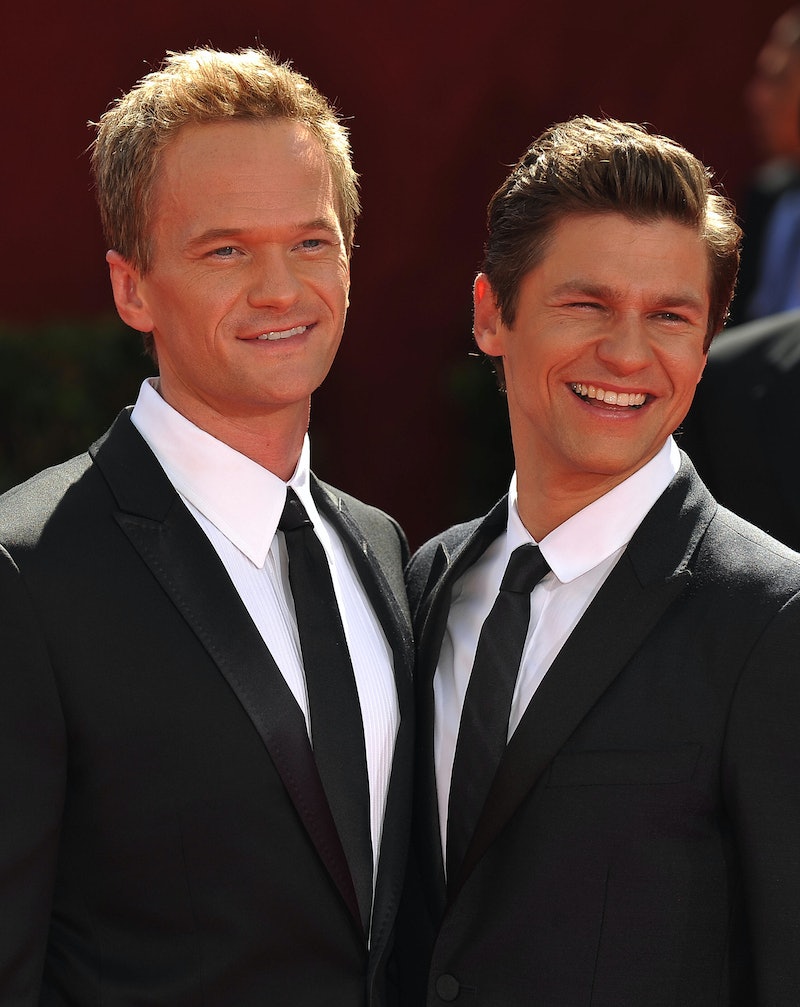 If you haven't been near a television, or a computer, or a smart phone, or like, a newspaper, you may not know that the king of everything, AKA Neil Patrick Harris, is hosting the Oscars this year. Yes, this is very exciting news because he's basically perfect and amazing and everything that is good in this world. While the big guy isn't up for an Oscar himself, I'd like to hereby nominate and oh, the hell with it, award him an Oscar myself. What for, you ask? For having the most fist-clenchingly adorable family that social media has ever brought to our attention.

I know, I know. People have elaborated on their cuteness before. But, there's always new pictures to throw into the mix because Harris and husband David Burtka are super involved in their twins Harper and Gideon's lives and it's honestly so refreshing and wonderful to see from a celebrity couple with exceedingly busy schedules. And, it's not like this family takes grainy shots of themselves awkwardly posing in front of an amusement park statue, either. Unlike some other people I know (MOM!), these photos are basically magazine worthy.

So, here's all the categories NPH's fam deserves an Oscar for (according to their social media posts):

Best Portrayal Of A Super Hero

Best Behavior By Two Toddlers In A Fancy Restaurant