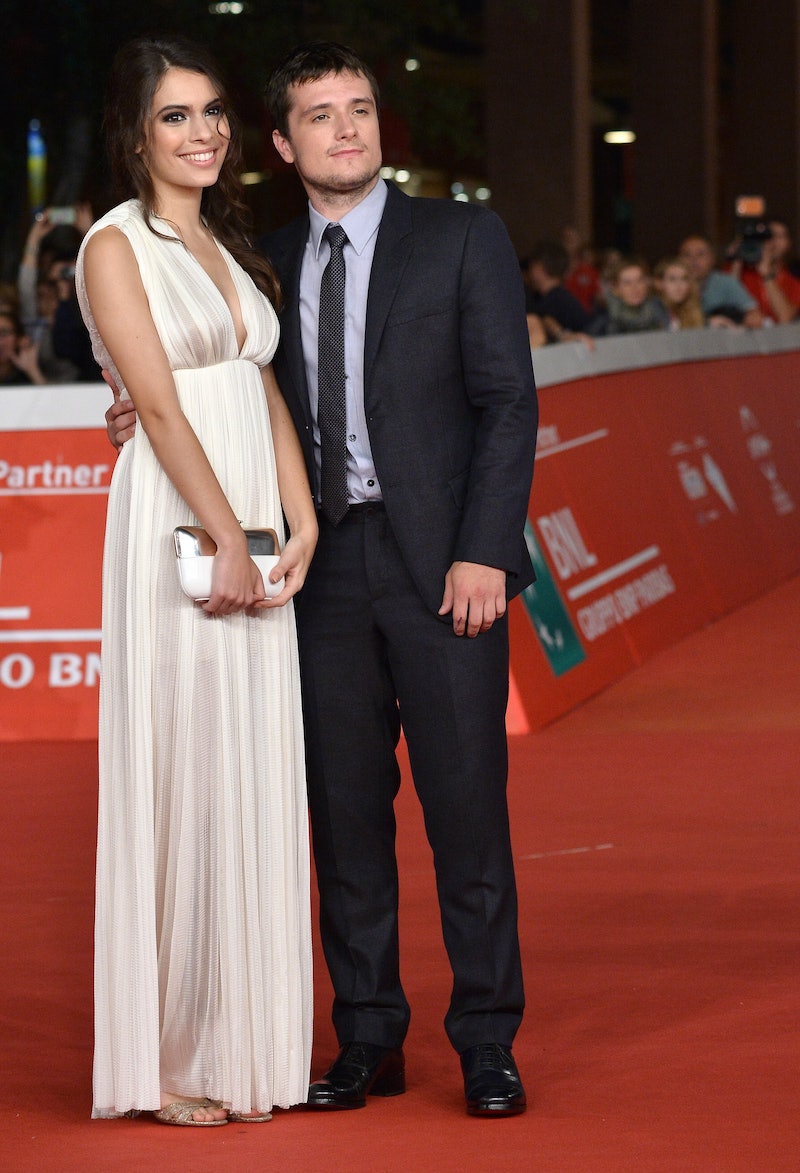 Josh Hutcherson really shot to stardom with his role in the Hunger Games movie franchise. That success put a lot of eyes on the actor and his every move. Of course, this includes his personal life. Apparently, Hutcherson has been dating actress Claudia Traisac for quite some time. They were pictured kissing in public all the way back in June 2013.

So what's her deal? How do we not know more about this woman by now? Other than some paparazzi shots with Hutcherson, I'm not very familiar with her. And don't try to find out anything on Wikipedia because she doesn't have a page. To get you acquainted, here's what information we do know about Claudia Traisac.

Traisac is a 20-year-old Spanish actress. She has been working in the industry for quite some time with IMDb acting credits dating back to 2004. She's acted in both television series and movies, most of them in the Spanish language. One of her best known films is The 7th Day, where she really broke out as an actress in 2004. She is also set to star in the upcoming television miniseries Apaches.

She Was In A Film With Josh Hutcherson

Both Hutcherson and Traisac stared in the 2014 film Escobar: Paradise Lost . The movie was about a surfer, played by Hutcherson, who meets the girl of his dreams, played by Traisac, who happens to be the niece of legendary drug lord Pablo Escobar.

We Will See More of Her

Traisac is still quite mysterious — for now. As stated above, she has a miniseries role coming up, and with the final Hunger Games film on the horizon, Hutcherson will be doing a lot of press, so if Traisac joins him, I'm sure she will receive a lot of attention.