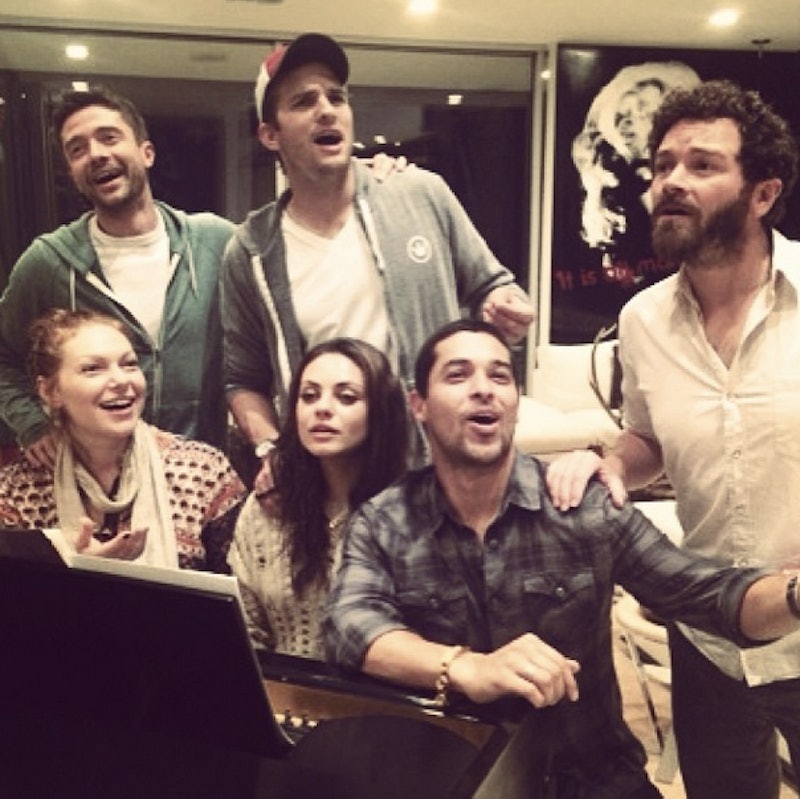 It's been seven years since That '70s Show ended, but it doesn't look like the “circle” has been broken yet. Danny Masterson, who played bad-boy-with-the-heart-of-gold, Hyde, on the show, just posted this Instagram picture of That '70s Show cast, proving that their friendship hasn't gone the way of bellbottoms and disco. In fact, the cast seems as close as ever. Here's some fun facts about the cast that you may not have known about...