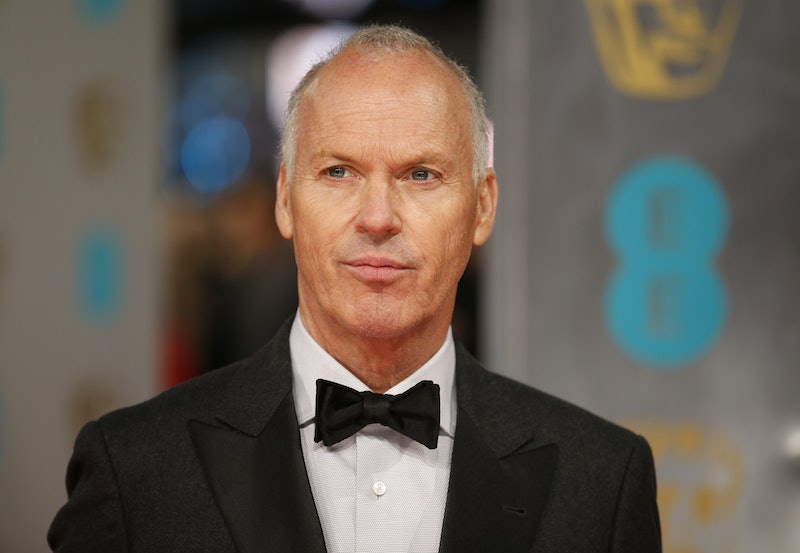 It wasn't a big surprise to see that Michael Keaton win the Best Male Lead at the 2015 Spirit Awards. Sure, there were other worthy candidates up for the prize: André Benjamin, otherwise known as half og Outkast to some, for Jimi: All Is By My Side. Jake Gyllenhaal was nominated for this creepy and oh-so brilliant portrayal of a Los Angeles nightcrawler in Nightcrawler. And finally, John Lithgow was nominated for his leading role in Love is Strange.

Birdman follows a washed up actor, played by Keaton, who had once played an iconic superhero (similar to his real life portrayal of Batman many moons ago). He attempts to have a career comeback, reconcile his family, and rehearse for an upcoming stage performance as his life slowly unravels before him.

Michael Keaton is also nominated for a 2015 Academy Award for his portrayal as a washed up actor in Birdman, but only time will tell if he takes home the coveted prize. Other nominees for Sunday's Oscars ceremony include: Steve Carell for Foxcatcher, Bradley Cooper for American Sniper, Benedict Cumberbatch for The Imitation Game, and Eddie Redmayne for The Theory of Everything.