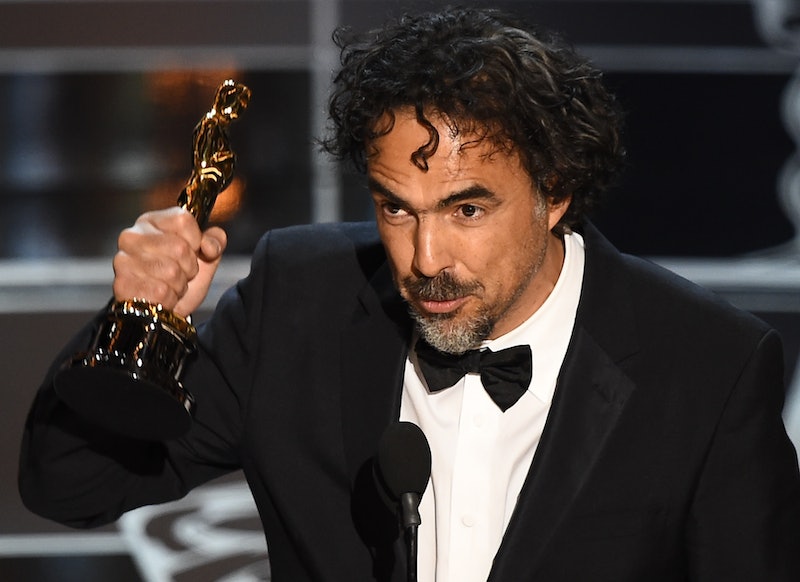 The basis for Linklater being expected to win was based on the fact that he'd already won Best Director Golden Globe, Best Director BAFTA award, and Critics Choice award this year. On the other hand, González Iñárritu won the Director's Guild's honor for Best Director. Well, looks like his fellow director's knew best, because he took home the Oscar as well.

Nominated along with González Iñárritu and Linklater were Bennett Miller for Foxcatcher, Morten Tyldum for The Imitation Game, and Wes Anderson for The Grand Budapest Hotel. Earlier in the night, Birdman also took home awards for Best Original Screenplay and Best Cinematography.

Accepting the award, Alejandro González Iñárritu, appropriately, kept things all about the art of filmmaking with a touching speech. He also called Michael Keaton the "maestro of maestros" so that's pretty damn awesome.