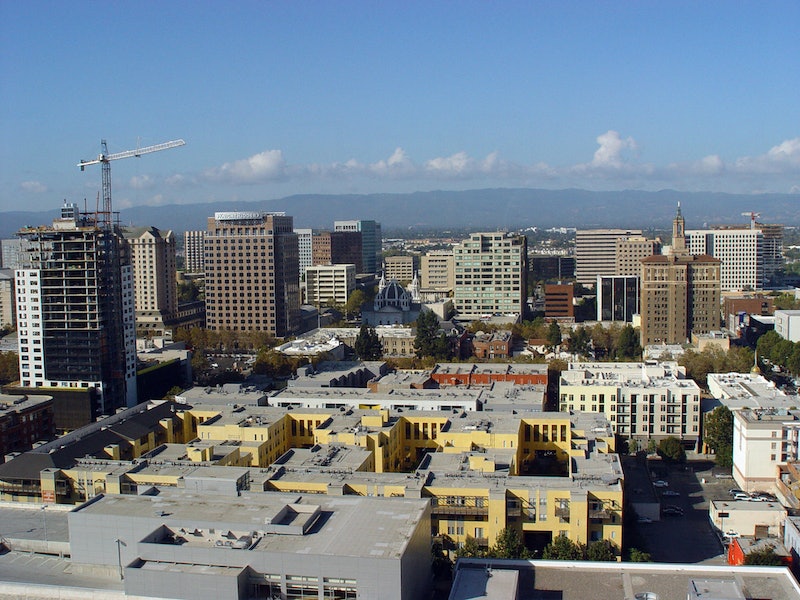 A discrimination lawsuit against one of Silicon Valley's largest venture capital firms heads to court this week, three years after it was filed, and some of the things Ellen Pao says happened to her at Kleiner Perkins are so offensive that they could be the basis for a season of Mad Men. Pao is suing Kleiner Perkins, her former employer, for gender discrimination and retaliation. In the complaint, Pao alleges that a male colleague, Ajit Nazre, pressured her to have an affair, and when she broke it off, he retaliated by making her work life miserable. But that, according to Pao, was only the beginning.

The advice she got from senior executives and the firm's human resources consultant about how to handle the situation ranged from nothing to "you should marry him" to "don't bother doing anything," her lawsuit states. Nazre left Kleiner Perkins in 2012, according to Business Insider. She lost out on promotions and raises, Pao alleges, as part of a systemic pattern of discrimination against her, and, the lawsuit claims, she was not the only woman who complained. Oh, and Pao was fired from Kleiner Perkins five months after she filed the lawsuit, according to The Wall Street Journal. She claims it was due to the lawsuit, the firm claims it was "time to part ways."

Pao's lawsuit, filed in 2012, has a lengthy list of allegations of discriminatory behavior by several men at Kleiner Perkins. According to the suit, women weren't invited to a company event because they "kill the buzz," one partner said. Another partner gave Pao a copy of The Book of Longing, a volume of poetry which has sexually explicit drawings, and that same partner told Pao women couldn't succeed at Kleiner Perkins because they were "quiet," the lawsuit states.

Pao was named interim CEO of Reddit in November, so her career has not necessarily suffered due to the lawsuit or what happened to her at Kleiner Perkins. And a Vanity Fair profile of Pao's husband, Buddy Fletcher, highlighted his financial difficulties, which is likely to be a part of Kleiner Perkins' defense, according to the San Jose Mercury News: Pao's just after money, they say.

She is seeking $16 million in damages. Even if Pao doesn't win, a trial in open court would be really bad for the image of for Kleiner Perkins, which Re/Code describes as having a more female-friendly environment than most Silicon Valley VC firms. Twenty percent of its partners are women. A Kleiner Perkins spokeswoman told Re/Code:

This suit is completely without merit and has no basis in the law. KPCB has a well-established record of championing women in our firm, our portfolio companies and the overall industry. We look forward to clearing our name in court.

A legal expert told the San Jose Mercury News that Pao may have a hard time convincing a jury of sexual discrimination, after the consensual affair with a colleague. According to The Wall Street Journal, the trial is expected to last about four weeks, but could settle at any time if the two sides can come to an agreement. But if nothing else, the case raises an awful lot of questions about the boys' club reputation that Silicon Valley has done little to refute.

More like this
5 Crystals To Manifest More Money
By Megan McCarty
Michigan’s Governor Is “Going To Fight Like Hell” To Protect Abortion Access
By Andrea Zelinski
Starbucks' Summer Menu Includes A New Chocolate Cream Cold Brew
By Emma Garza
How To Fight For Reproductive Rights, Based On How Much Time You Have
By Courtney Young
Get Even More From Bustle — Sign Up For The Newsletter