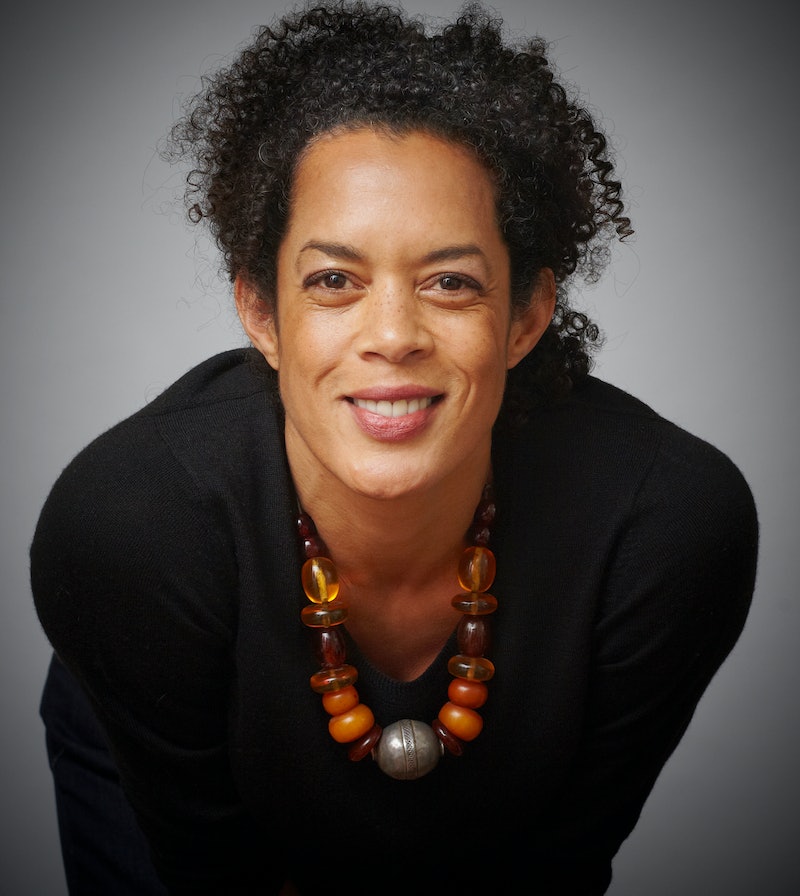 The newest novel from Commonwealth Prize Winner Aminatta Forna follows the story of an English woman navigating a new life in an exotic town. Not an uncommon topic, yes, yet in The Hired Man (Atlantic Monthly Press), this familiar theme is transformed into anything but, set in a place somewhat unfriendly to both protagonist Laura and, ultimately, those reading.

The story is presented to us through the eyes of the local handyman, Duro, who first spies Laura through the viewfinder in his rifle as he hunts for deer. Such an introduction depicts a culture deeply rooted in tradition, and sets an ominous tone for what is to come. Duro takes an interest in Laura who, with two teenage children in tow, has set about creating a new life for herself in a ruined house in a ruined Croatian town. As he helps her rebuild her home and navigate the town and its less-than-inviting members, Duro is forced to reflect on days past, from blissful childhood moments, to the darker days in more recent years. What we encounter, as he reconstructs the broken parts of her home and his memories, is a place possessed of far more beauty than its shadowed facade suggests.

The town of Gost is, in itself, a fundamental character in the plot. Ravaged by recent civil war and in the midst of a slow and emotional rebuilding, it bears the physical evidence of hardship, as seen in the faces of its citizens:

Thousands of years of sediment made for good farming, and the soil is what kept Gost rich in grain all those years. They say that there are lost river, limestone caves and sink holes….Visible from Gost is a scar of grey rock running through the green before the river divides…

Forna is not heavy-handed with her metaphors; rather, she makes apparent early on the theme of secrecy and shame that lies, barely covered, beneath the veneer of vague civility in the town. As the novel progresses, we watch the community scrutinize Duro’s hospitality to these foreign intruders, at first with suspicion, then open animosity. These ugly interactions are balanced with moments of unexpected beauty, in which we gather glimpses of the idyll that Laura was hoping to find. In one such instance, Duro reveals a before unseen mosaic near Laura’s blue house while tending to it. In another, Duro takes the visitors to a nearby ravine, Gudura Uspomena:

…the ravine bed opened out into a small area of grass and wildflowers and the swimming hole: deep turquoise water, the loose forms of the rocks visible below; purple-black damselflies darted over a glinting surface….After the heat of the sun, the shock of the drenching felt better than anything I’d felt for years

It is in these small passages, ones of blissful abandon and simple joy, that Forna quietly roots her readers in the context of the novel, reminding us of the underlying tension between the past and present that has been weighing on the citizens of the community. The subtle power of her style, with instances of lyrical prose followed by simple, definitive phrases, as seen here, allows the reader to get lost in the moment before returning us to reality. Her narrator is not often afforded the luxury of true indulgences like this trip to the watering hole, and we feel the weight of that with him.

In The Hired Man we encounter a confluence of cultures trying, and often failing, to anticipate the other’s true meaning. In Laura and Duro we find two wanderers, utterly different in background and sensibility, each trying to start anew and utterly unsure of their footing:

Laura, who speaks English to strangers in a foreign land, but hates to be misunderstood.

Despite this very palpable communication struggle (with what is said and what is left unsaid) that persists throughout the novel, Forna uses the new addition of a foreign intruder to the town as a catalyst for renewal, and an opportunity for Duro, as he rebuilds this stranger’s familiar home, to rediscover the beauty hidden beneath a painful history.

With its myriad hard and soft edges, The Hired Man is a joy to read, suspenseful on occasion and beautiful in many.