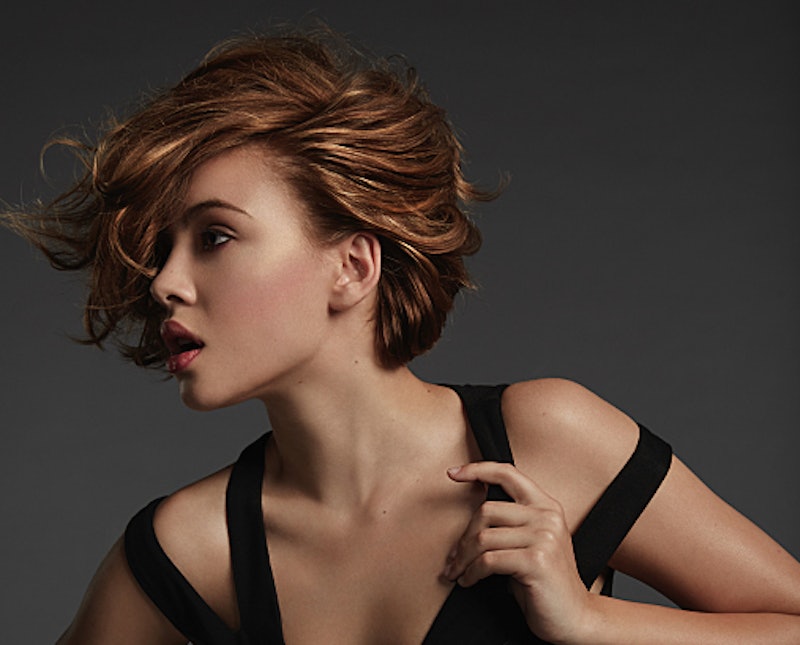 America's Next Top Model lost a member of its family after former contestant Mirjana Puhar was killed in an apparent triple homicide at her Charlotte, NC home. The aspiring model appeared on the reality competition show's 21st season and was eliminated on the 10th episode. ANTM producers Tyra Banks and Ken Mok released a joint statement today regarding Puhar's death.

"We are deeply saddened to learn of the tragic news about Mirjana Puhar," the duo told Access Hollywood. "She was a vivacious and promising young woman. Our hearts and prayers go out to her loved ones."

Meanwhile, Banks's fellow Top Model judge Kelly Cutrone also expressed her condolences. “I was shocked and deeply saddened when I woke up this morning and heard the news of Mirjana’s passing," Cutrone told Hollywood Life. "She was a beautiful, funny, smart, amazing girl. My heart goes out to her family and I’ll always hold her and her memory in an elevated place.” Puhar was one of the most outspoken cast members during her season, despite being one of the youngest contestants. She impressed judges with her photos and spunky attitude, although she failed to make it past the 10th round.